Blackout in Pakistan due to power failure: outrage among people 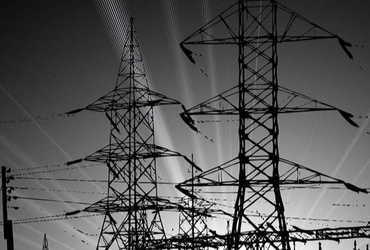 Islamabad, Ta. 20
There have been widespread complaints of frequent power outages in many parts of Pakistan. People are angry due to power failure in Balochistan. People demonstrated against Imran Khan’s government.
The prices of gas, vegetables, grains etc. have increased so much in Pakistan that people have started shouting slogans. Due to this there is a lot of resentment among the people facing the problem of power cut.
There is no electricity in many districts of Balochistan for 12 hours. People demonstrated against Imran Khan’s government due to power supply for only six hours. People took to the streets carrying banners and raised slogans against Imran Khan.
There were massive anti-government protests in Kech, Gwadar, Panjgur and other areas. Not only in the hinterland, but also in famous cities like Islamabad, Karachi, Peshawar and Multan. Apart from inflation, the power crisis in Pakistan is getting worse day by day.