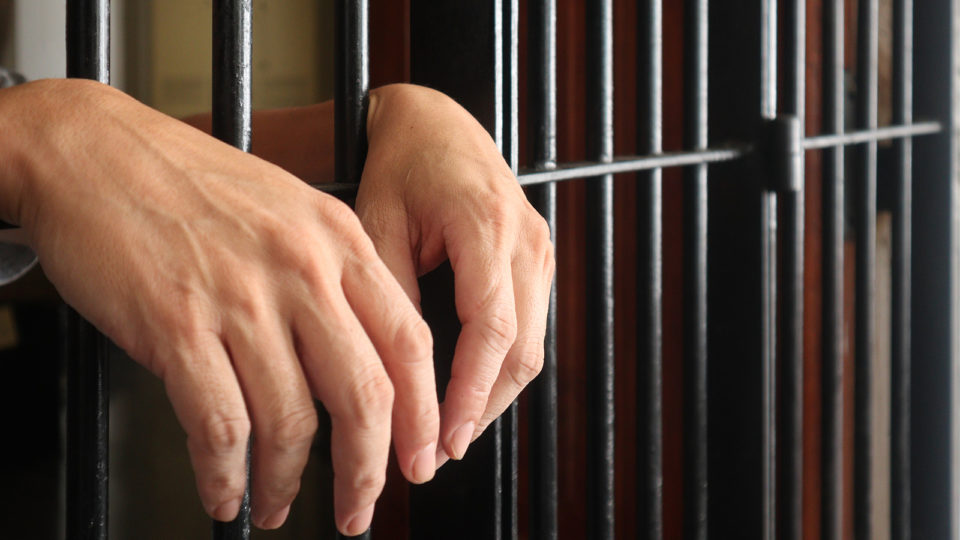 In Washington State, USA, inmates who identify as women are transferred to a women’s prison. Illustrative image | Photo: BigStock

In Washington State, USA, male prisoners who identify as female have been transferred to the state’s women’s correctional facility and in some cases abused inmates residing there. current and former officials told the National Review.

The transgender prisoner transfer policy was approved by Washington Gov. Jay Inslee, but has yet to be codified into law, as has been the case in the state of California. Inmates who are biological males can be transferred to the Women’s Prison, located in the city of Seattle, if an administrative board accepts the diagnosis of gender dysphoria.

The National Review heard from Scott Fleming, a former female prison guard who was fired for refusing to be vaccinated against Covid-19. The state prison system says that inmates requesting transfer to the women’s prison must provide a convincing justification, but according to the former official, in practice the required evidence is scarce.

According to him, the only prerequisite is that men identify as women, not needing to have had gender reassignment surgery or be in the process of transitioning or taking hormonal drugs.

Fleming told the US publication that six biological men were transferred to the center while he was working there, including a serial killer whose victims were all women and a sex offender who raped an underage woman before changing her gender. .

According to the account of the former employee, inmate Princess Zoee Marie Andromeda Love, who before changing her gender was convicted of raping a 12-year-old girl, was found in bed with another inmate, a woman. mentally handicapped. Fleming said the woman was sexually assaulted and housed in the prison’s mental health unit. He said the couple had been roommates for a week before they were found in bed without clothes by an officer.

According to the National Review, which had access to a report on the case, Andromeda Love attempted to convince her cellmate that they were “soul mates”. Fleming said the two were believed to have had sex and the relationship would be “a predator and a victim” rather than “two prey in a romantic relationship after a consensual relationship.”

Also according to the National Review, all sexual relations are considered non-consensual, by default, in the US prison system and that, therefore, the disabled woman would have been technically raped.

Fleming said that although some of the prisoners suffer from gender dysphoria, he is aware of cases that abuse the system to be housed with women. The other inmates treated Andromeda Love like a man, using masculine pronouns. The day Love got out of prison, he cut his hair and introduced himself as a man again, Fleming said.