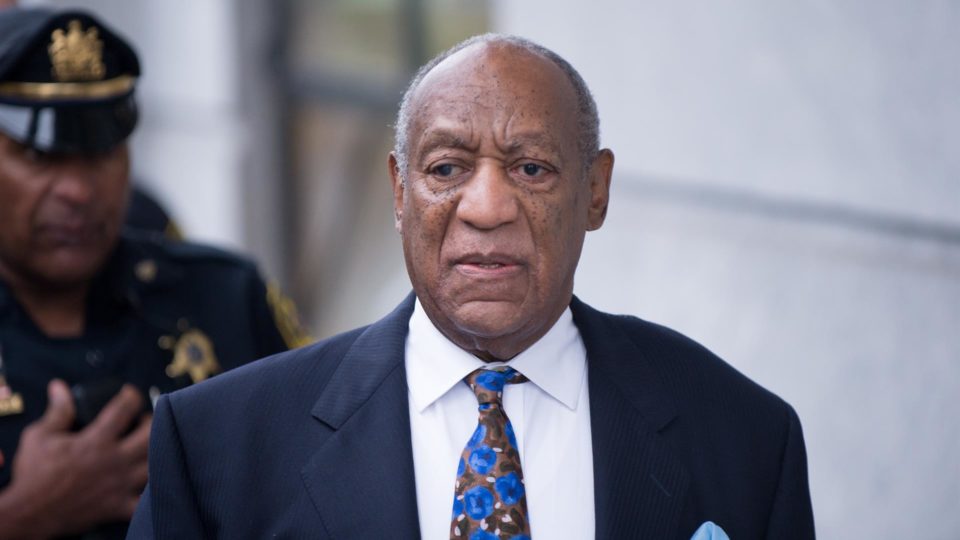 The Supreme Court of the State of Pennsylvania, in the United States, on Wednesday overturned the sexual assault conviction of comedian Bill Cosby, an icon of American popular culture who was serving a sentence in a state prison. Following the decision, Cosby, 83, left prison after spending just over two years in prison, local officials said.

The artist was sentenced in 2018 to a maximum of ten years in prison, of which he is expected to serve at least three, for sexually assaulting Canadian Andrea Constand, one of the more than 60 women who spoke out against Cosby and who claims that she ‘he drugged her in 2004 before raping her. The victim was the basketball coach of the women’s team at Temple University, where the actor studied and of which he was a major donor.

In the new ruling, the Pennsylvania Supreme Court argues that the conviction should be overturned because, more than a decade before the trial, Cosby had reached a deal with a prosecutor not to face criminal prosecution for his abuses against Constand.

The court also notes that Cosby did not receive a fair trial because the magistrate in charge of the case authorized, in addition to Constand, to testify to five other women who claimed to have been victims of the actor’s abuse. .

More than 60 women accused Cosby of committing sexual abuse between 1960 and 2000, but those cases were time barred and only Constand’s allegations could be brought to justice. The artist was the first celebrity to stand trial in the era of the MeToo movement, which seeks to uncover abuse against women and inequality.