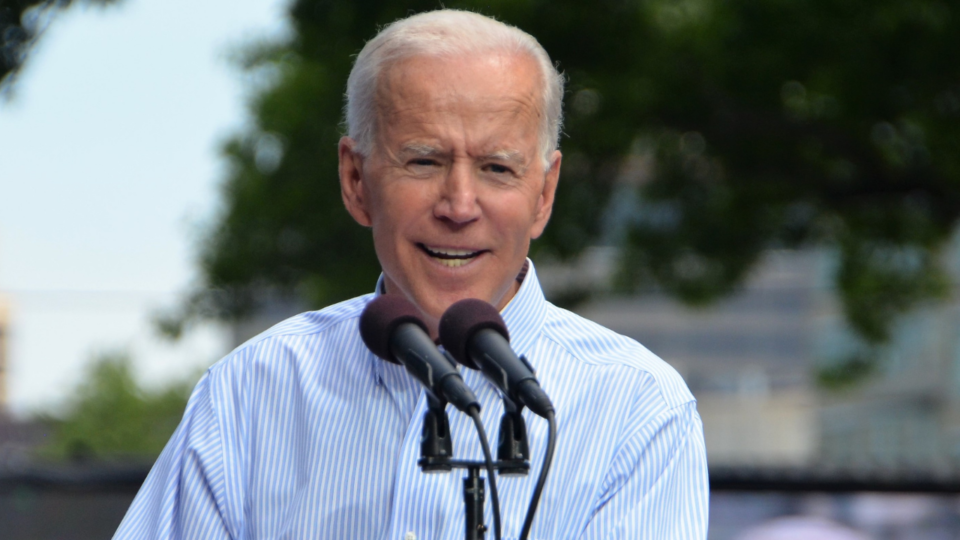 When I started my job 25 years ago, my idea of ​​mending poor and broken North American communities was driven by my belief in America and what made it successful.

This is what I call the three Cs: the principles of Christianity, the virtues of capitalism and the rule of law set out in our Constitution.

After the civil rights movement, statism was deemed necessary to redress poor communities.

When President Lyndon Johnson added his signature to the Civil Rights Act of 1964, the accepted assumption was that while there was a new law protecting freedom – civil rights – for all, black Americans to low income were not ready to be free and able to do so. be free.

A new era of statism brought welfare state socialism to these communities.

Despite tens of trillions of federal spending allocated to these communities since the 1960s, poverty rates have remained virtually unchanged. But new and important problems have been created – mainly the decimation of families. Since then, single-parent households and out-of-wedlock births have tripled.

Democrats today want to blame racism for the persistence of problems in low-income communities. In some ways, they are right. It is their own racism that has refused and refuses to accept that low-income Americans can and should be free.

Today President Joe Biden and his party aspire to the opposite of what I fought for.

The $ 6 trillion spent in the first 100 days of the Biden administration, sold under the guise of the Covid-19 takeover, aims to use the Covid-19 crisis to sell a new era of great socialist government, a state of social well-being that will fundamentally change America forever.

The US economy was already on track for recovery in the second half of last year and in the first quarter of 2021 it grew 6.4%, bringing the country’s gross domestic product almost to where it was before. Covid-19.

Contrary to President Biden’s rhetoric, the question of the link between prosperity and freedom has to do with facts, not ideology.

In his speech to Congress, the president assured the American people that he could fund all this great government by making big, rich corporations pay their “fair share.”

But the facts about who pays the taxes tell a different story from the stories of the president’s colorful ideology.

What about large companies? Once again, the facts tell a different story.

Giving the nation a civic lesson worthy of one of America’s decaying public schools, Biden used in his speech the opening words of the preamble to the Constitution – “We the people…” – to justify a great government.

But this preamble says that the Constitution was established to “secure the blessings of freedom for ourselves and our posterity.”

South Carolina Republican Senator Tim Scott, in his response to the President, pointed out what he has been through and what I have experienced throughout my professional life: that black people who talk about freedom and biblical values are greeted with mockery and left ridicule. .

Scott told the truth. The United States means freedom under God. Achieving this goal is the great challenge today.

Star Parker is a columnist for The Daily Signal and president of the Center for Urban Renewal and Education.

© 2021 The daily signal. Posted with permission. Original in English.

its presentation will take place on September 14, according to IThome

This is how I hid the sound cables of my Home Cinema so that they do not disturb the living room.