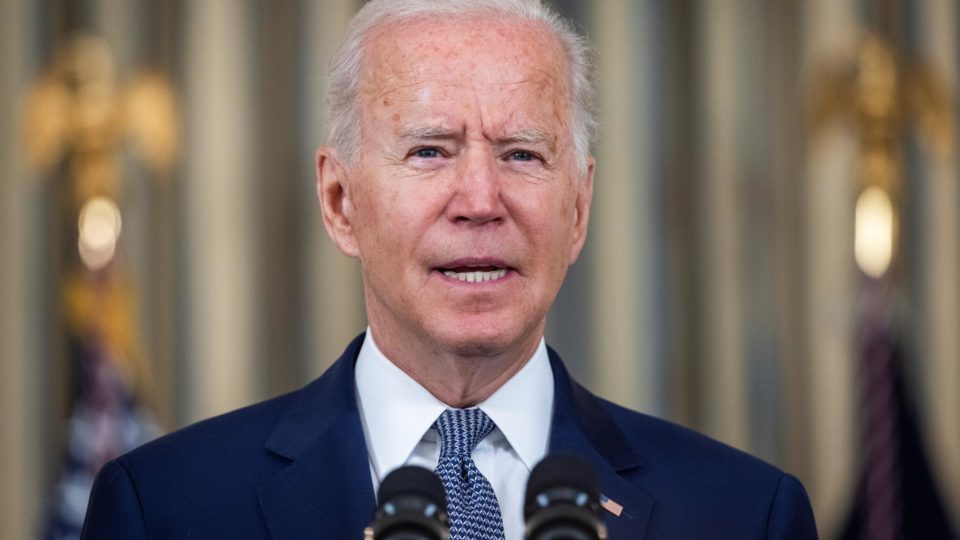 US President Joe Biden speaks to the media about the August Jobs Report in the State Dining Room of the White House in Washington, DC, the United States on September 3, 2021. Stock image | Photo: JIM LO SCALZO / EFE

United States President Joe Biden on Friday (3) signed an executive order for the Justice Department and other government agencies to review documents related to the investigation into the September 11, 2001, terrorist attacks in the aim to break their secret.

The announcement came a few days before the 20th anniversary of the attacks orchestrated by the terrorist network al-Qaeda which left nearly 3,000 dead.

“When I ran for President, I pledged to ensure transparency in the breach of confidentiality of documents related to the September 11, 2001 terrorist attacks in the United States. As we approach the 20th anniversary of that tragic day , I live up to that commitment, ”Biden said in a statement.

The US Congressional committee investigating the attacks concluded that there was no evidence that the Saudi government or senior officials in the Arab country provided resources to the terrorists involved in the attacks, 15 of whom were of Saudi origin.

Yet several members of Congress and victims’ associations have for years been calling for more transparency regarding US documents on the attacks, which all of the country’s presidents have so far refused to reveal.

The White House has not clarified the impact of the decree Biden signed on Friday, so it is not clear whether this action will meet the demands of survivors and families of the victims.