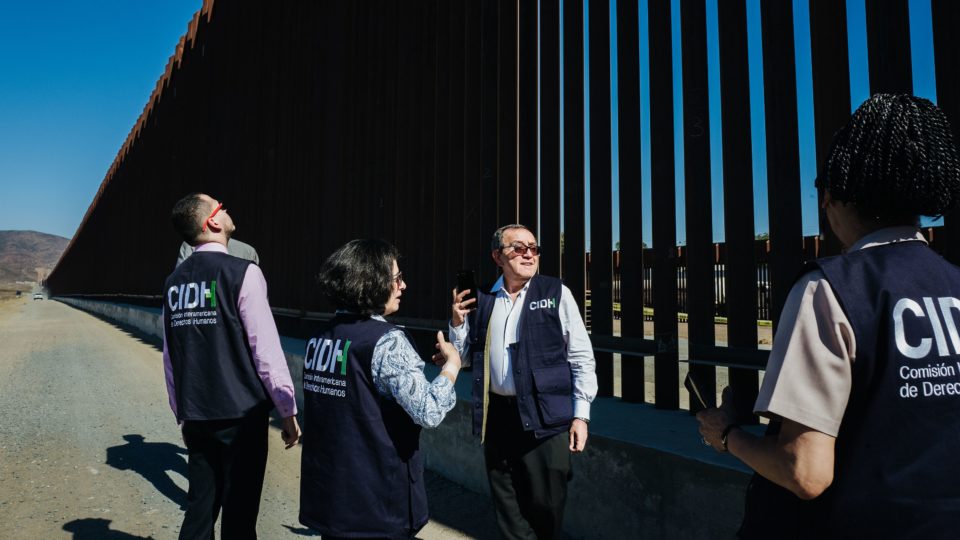 The United States Supreme Court on Tuesday (24) rejected a request by President Joe Biden’s government to put on hold the reinstatement of an immigration program that requires asylum seekers in the country to remain in Mexico while their cases are analyzed by the American authorities.

According to the Supreme Court ruling, the petition failed to prove that the termination memorandum of the program informally called “Stay in Mexico” – and put into practice during Donald Trump’s tenure (2017-2021) – did was not “arbitrary and inconsistent”.

The Biden administration must now comply with the decision to reinstate the program, made by a federal judge in Texas. However, the case will go to an appeals court and could be sent to the Supreme Court, where six of its nine members are Tories.

On his first day in the White House, Biden suspended enrollment in the program, which was launched in January 2019 by Trump and through which the United States sent more than 60,000 immigrants to Mexico who had illegally crossed the frontier. In the neighboring country, they even wait months for their asylum claims to be decided by US immigration judges.

Texas and Missouri have called for the program to return

In February, the Biden government began allowing migrants with open applications to enter the United States, and in June, the Department of Homeland Security (DHS) permanently ended the program, which was heavily criticized by organizations. defense of human rights.

On August 13, Federal Judge Matthew Kacsmaryk, appointed by Trump to his post in a Texas court, ruled in favor of the attorneys general of Texas and Missouri, who sued the current federal government in April over the decision to terminate in the program. .

For his part, Omar Jadwat of the American Civil Liberties Union (ACLU) said that the Biden government “was right to repeal” this immigration policy and that it should now “take all available measures to end completely. to this illegal program, including ending it with a fuller explanation. “