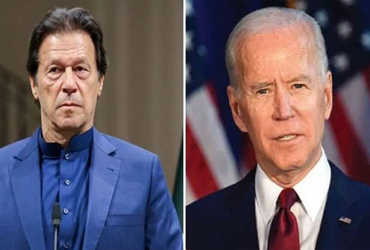 Pakistan’s National Security Adviser Moeed Yusuf has said that Islamabad has other options if US leaders continue to ignore the country’s leadership.

According to the Dawn newspaper, Yusuf told The Financial Times of London in an interview that the US president had not spoken to the prime minister of a country which the US itself says is important in some areas, including Afghanistan. Necessary. We do not understand this sign.

“Every time we were told that … (over the phone) there would be talk, whether it was for technical reasons or whatever. But clearly, people don’t believe it. However, he has been candid about it. Didn’t say anything. Option,” he said. “If phone calls are a favour, if security relations are also a matter of mercy, then Pakistan has other options in such a situation.”

But as The Financial Times reported on Tuesday, Youssef complained about President Biden not contacting Prime Minister Khan. Importantly, the US sought Pakistan’s help to stop the Taliban from taking over Afghanistan.