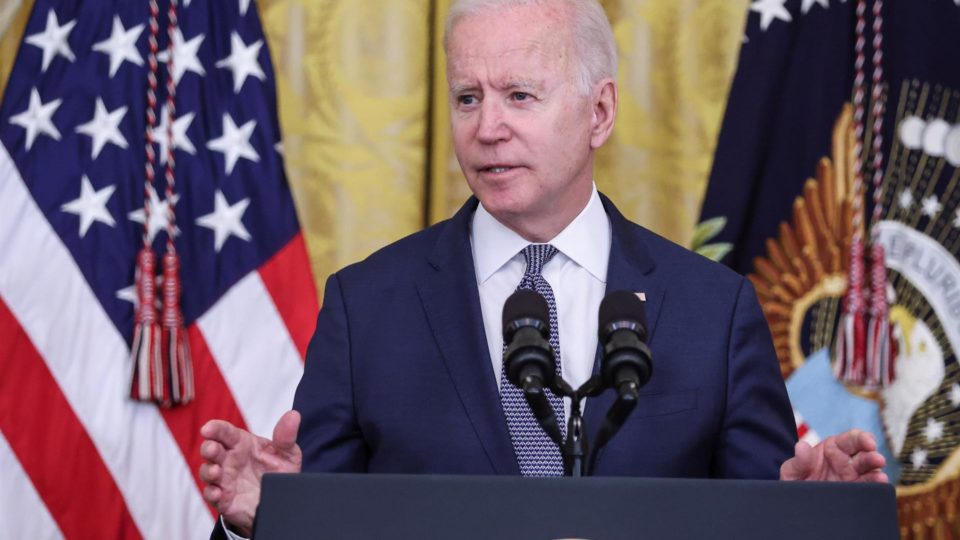 The US Department of Justice is considering enforcing a 1994 federal law protecting free access to abortion clinics in response to a new Texas law that virtually prohibits termination of pregnancy in the US state. On Monday (6), United States Attorney General Merrick Garland said in a statement that the department is urgently assessing all options to respond to state law in order to “protect the constitutional rights of women and others, including abortion “. President Joe Biden had already defended this position when state law came into effect.

According to Garland, the US government will stand up for people who wish to “use or offer” the service by enforcing the so-called Free Clinic Access Act (signed by then-President Bill Clinton in 1994). The policy prohibits the use of threat or force to interfere with or intimidate people who attend abortion clinics.

The United States Attorney General explained that the Department of Justice will offer federal law enforcement support when a procedural clinic is attacked and will contact the offices of the Attorney General of Texas and the United States. FBI to get action. “We will not tolerate violence against those seeking to obtain or provide reproductive health services, nor will we tolerate physical obstruction or property damage in violation of federal law,” Garland warned.

In force since last Wednesday (1), the Texas law prohibits abortion after six weeks of pregnancy, while it is possible to detect the fetal heartbeat (a time when, however, many women are still unaware that they are pregnant. ). The policy does not provide exceptions for incest or rape and allows anyone to take legal action against anyone who helps a woman to have an abortion.