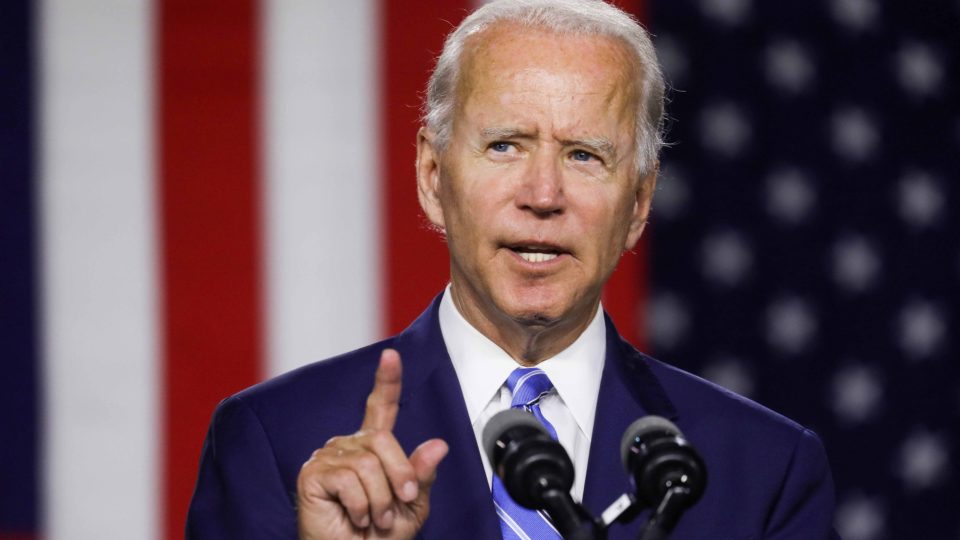 The government of US President Joe Biden has ended an initiative by the US State Department, which began under Donald Trump, to investigate a possible origin of the novel coronavirus in a laboratory accident in China, three knowledgeable sources have said to CNN the decision. The reason would have been concerns about the quality of the work.

The possibility that the novel coronavirus originated in a lab leak has gained momentum recently, having often been dismissed as a conspiracy theory. The US State Department’s investigation into this possibility was launched last year by allies of then Secretary of State Mike Pompeo.

But the investigation was halted amid an internal State Department dispute over fears it was part of an effort by the Trump administration to blame China for the pandemic and select only the data. appropriate to prove the theory of leaks.

Although the action is over, the Biden government remains suspicious of China’s role in relation to the origin of the virus, particularly Beijing’s role in making it difficult for investigators to access relevant information.

U.S. intelligence agencies are continuing to investigate the matter and are looking to see if the coronavirus had a natural origin in infected animals or in a laboratory accident. A recently released intelligence report reports that three researchers from the Wuhan Institute of Virology sought treatment at a hospital with respiratory symptoms in November 2019.