Biden can no longer blame Trump 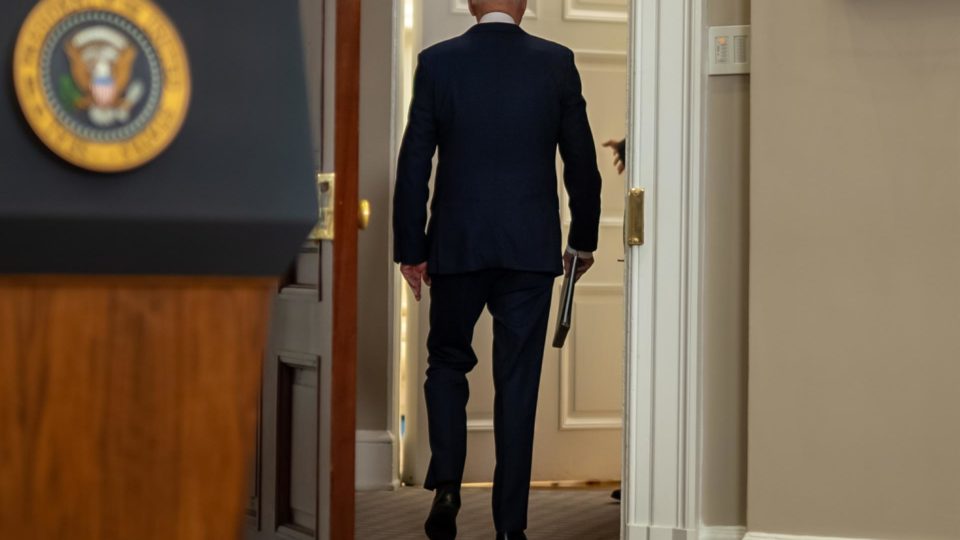 At the start of any administration, new presidents often blame their predecessors for problems they claim to have inherited – and there is a window of time during which the public is ready to accept such arguments. But for US President Joe Biden, the window he had to blame Donald Trump is now closed.

As Americans try to digest the tragic news of the deaths of more than a dozen U.S. servicemen in a double terrorist attack amid a failed withdrawal from Afghanistan, it will be difficult for Biden to shirk responsibility. .

When Biden took over the presidency, two weeks after the winter peak of Covid-19 passed, the United States was delivering more than a million doses of vaccine per day and the economy had recovered. Biden, however, falsely said he inherited the “worst crisis since the Great Depression,” claimed the government was starting a vaccination campaign from scratch, and told Americans to wear masks for just 100 days. , keeping its promise to “end the virus”. However, we are now in the midst of a peak in Covid-19, and more than a hundred days after its first 100 days, the CDC still maintains the recommendation for mask use – even for fully vaccinated people.

Biden also tried to blame Trump for the growing fiasco in Afghanistan. And while it’s true that Trump made the original deal to pull out and reduce the troop presence in the country, it was Biden’s role as commander-in-chief to oversee that pullout. It is true that the basic assumption on both sides of the “stay” or “go” debate was that leaving Afghanistan would be chaotic in the short term. The fact that events have unfolded in a much worse way than even those low expectations is proof of Biden’s incompetence. He can’t blame Trump for, for example, abandoning Bagram Air Base.

At this point, Americans are unlikely to accept the “Trump’s fault” apology. Says CNBC:

A recent NBC News poll found that Biden’s management approval for Covid fell from 69% in April to 53% in August, down 13 points.

At the same time, only 25% of voters said they approved of Biden’s handling of the situation in Afghanistan.

“The April promise led to the August danger,” said pollster and Democrat Jeff Horwitt, who conducted the NBC News poll.

Meanwhile, a YouGov poll released today found that more than two-thirds of Americans, and even 55% of Democrats, agreed that the withdrawal from Afghanistan had been “mismanaged”. And he skates on his overall approval rating.

Keep in mind that all of this research was conducted before today’s terrorist attacks.

Biden owes his political success entirely to having Trump as a counterpoint. This is why Democrats were prepared to nominate an elderly, fragile and twice defeated presidential candidate. This is the reason he was elected. And the contrast with Trump was why he had generally positive approval ratings during his first six months on the job. But now Biden is alone. Because he can no longer use Trump as an excuse for his own failures.