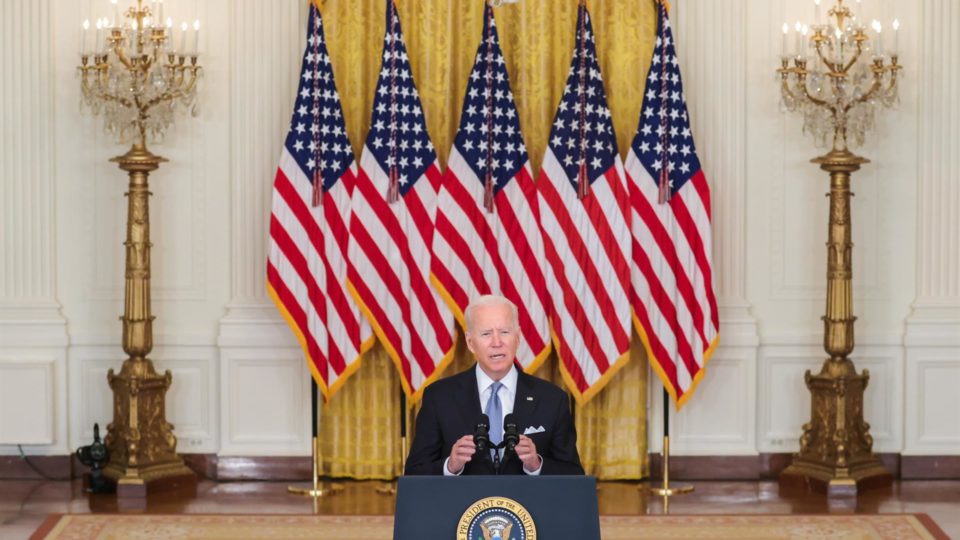 Joe Biden spoke today about his decision to continue with the withdrawal of American troops from Afghanistan, initiated by his predecessor Donald Trump.

The President of the United States has declared that he “fully supports the decision”. And he accused Afghan leaders of colluding with the Taliban, accusing them of “giving up and fleeing the country” and that the Afghan army “did not even try to fight.”

“Americans should not die in a war Afghan forces are unwilling to fight alone,” Biden argued.