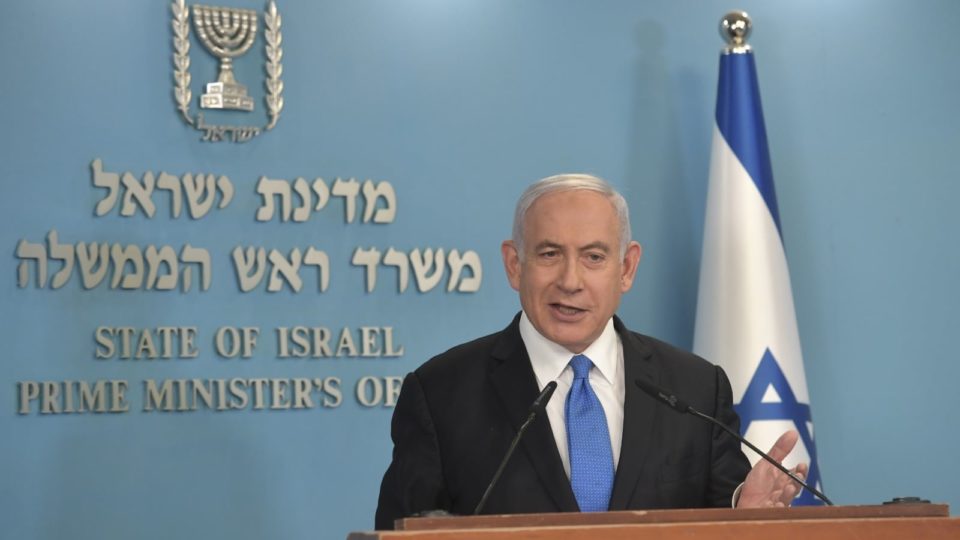 Israeli Prime Minister Benjamin Netanyahu failed to form a new coalition government on time, which ended at midnight on Tuesday (4). As a result, his party, Likud, could be excluded from the ruling coalition for the first time in 12 years.

President Reuven Rivlin had granted Netanyahu a 28-day period for government formation following the March elections, which ended without either party achieving the majority needed to govern. After the deadline, Rivlin said he would contact the 13 parties represented in the Knesset, the country’s parliament, on Wednesday morning to discuss “continuing the process of forming the government.”

Rivlin must give one of Netanyahu’s rival parliamentarians the task of forming a coalition. The most popular, according to the local press, is Yair Lapid, leader of the center Yesh Atid party, who came second (behind Likud) in the March elections.

In the final moments before the mandate to form a new government expired, Likud introduced a series of bills, with the aim of preventing Lapid from receiving the order to form the government. One of the goals, according to the Jerusalem Post, is to create a wedge between Lapid and Naftali Bennett, leader of the right-wing Yamina alliance – who will likely form a government together – while Yesh Atid and Yamina disagree on the plan. law.

If passed, the legislation will bring changes to Israel’s legal and electoral systems, including allowing direct elections for prime minister, which would allow Netanyahu to escape parliamentary negotiations for government formation.

In the past two years, Israel has experienced four inconclusive elections, which have left the country at a political stalemate. In the March election, Netanyahu’s Likud took first place and won 30 seats in the Knesset. But despite the victory, Netanyahu did not secure enough alliances to command the majority of seats in parliament (61 out of 120).

Netanyahu, who is on trial on corruption allegations, is to remain in office as prime minister until a new government is formed. Otherwise, Israel will have a fifth election.

US military dropped its service dog at Kabul airport? This was disclosed to the Pentagon

Ovations after Lindemann’s appearance in Moscow |