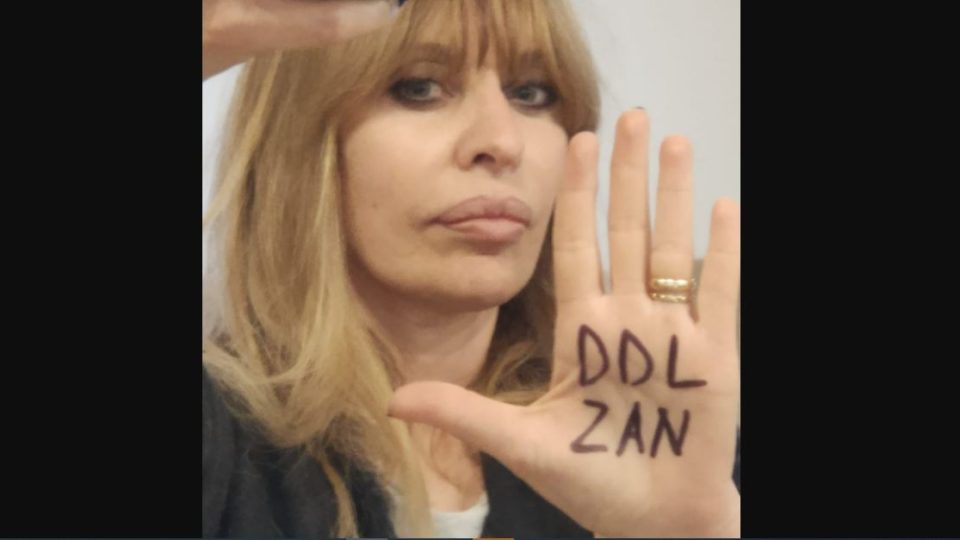 Former Italian senator Alessandra Mussolini, granddaughter of fascist dictator Benito Mussolini, declared herself “left” and confirmed her support for causes such as the criminalization of homophobia and transphobia. The information comes from the Ansa news agency.

Alessandra is the daughter of pianist Romano Mussolini, fourth son of the dictator, with singer Maria Scicolone, who is the sister of actress Sophia Loren. She was a Member of Parliament for five terms, Senator between March 2013 and June 2014 and Member of the European Parliament between 2014 and 2019, after being elected by Forza Italia (the party she left in 2018).

Throughout his political career, he defended right-wing positions. However, Alessandra surprised in Italy by defending a bill that criminalizes homophobia and transphobia, an initiative opposed by the country’s conservative parties. In an interview with Vanity Fair, when asked if she could have been a “girl on the left”, Alessandra Mussolini replied: “But I am”.

“I understood that sexual orientation is not even a problem,” he said of the anti-homophobia bill. “Before I was worried that I would not disappoint my electorate, but now: bye, bye. I always thought of certain things, but since I was always in a political environment, I could not give them room,” continued Alessandra.