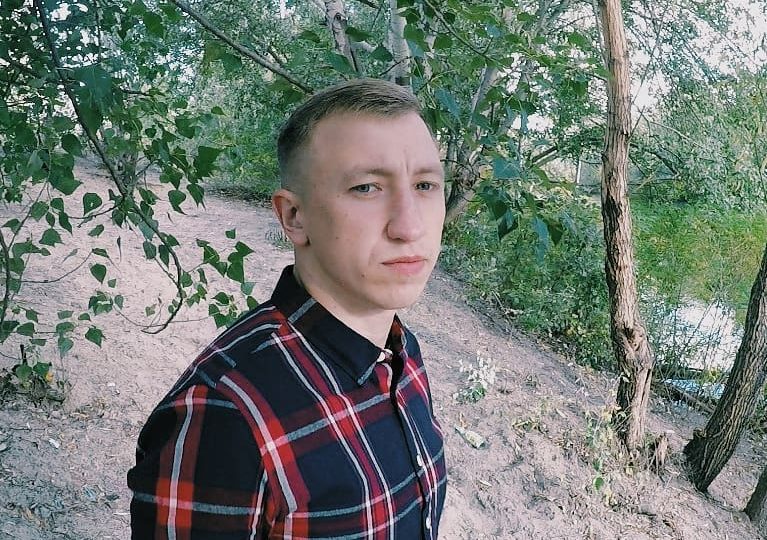 Belarusian activist Vitaly Shishov, 26, was found hanging from a tree on Tuesday (3) in a square in Kiev, Ukraine. One of the lines of investigation by the police is that it is a murder disguised as suicide.

Shishov, who fled Belarus after participating in anti-government protests in 2020, was the head of the Belarusian House in Ukraine, an NGO that denounces the abuses of Alexander Lukashenko’s regime and helps his compatriots escape repression in Belarus .

Monday morning, the activist had left for a run but did not return home. The NGO released a statement accusing the Belarusian dictatorship of being behind Shishov’s death.

The case comes a day after Olympic athlete Krystsina Tsimanouskaya sought asylum at the Polish embassy in Tokyo out of fear of returning to her homeland after criticizing the Belarusian Olympic committee, led by son Viktor Lukashenko of the dictator.