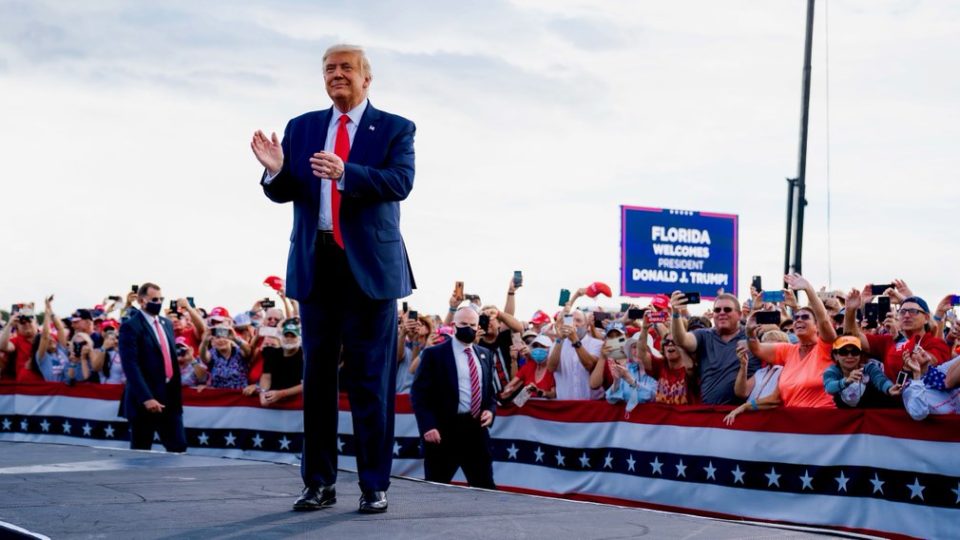 Former US President Donald Trump has launched a new tool to communicate with his supporters, as his accounts have been banned from platforms such as Twitter and Facebook.

According to US political site The Hill, Trump’s platform, “ From the Office of Donald J. Trump, ” has featured videos of the former president and statements emailed to his supporters for several weeks.

Trump’s Facebook and Twitter accounts were suspended for inciting the violence that led to the Capitol riots on January 6. Facebook and Instagram, owned by Facebook, silenced Trump’s profiles on January 7, saying at the time that he would be suspended “at least” until the end of his presidency on January 20.

Facebook’s move came after Trump was kicked from Twitter, his favorite website for reaching millions of social media followers.

This Wednesday, Facebook’s quasi-independent supervisory board plans to announce its decision on the Trump veto on Facebook. If the board votes in favor of Trump, the platform has seven days to reestablish its account. If Trump decides to maintain his position, he will remain “suspended indefinitely.”

More than 150 people have already been arrested during protests in Cuba, reports an NGO