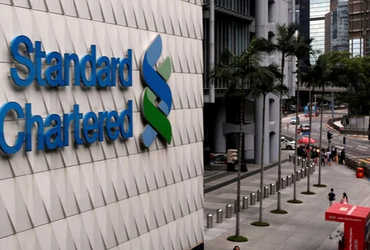 Washington, Ta. 3
A total of 117 American families have sensationally alleged that Taliban militants in Afghanistan were funded by Deutsche Bank of Germany and Standard Chartered Company of Britain.
A total of 117 families, including families of US military personnel and non-Americans, filed a joint lawsuit in a US court alleging that two reputable finance companies financed terrorists.
A petition filed by American families alleges that Germany’s Deutsche Bank and Britain’s Standard Chartered provided billions of dollars in funding to the Taliban against the United States in Afghanistan.
A total of 117 American families have been charged with aiding and abetting terrorist attacks in the United States. The application provided details of the transactions and claimed that these banks helped in laundering the black money of terrorists.
Terrorists deliberately convert millions of dollars into dollars. The petition alleged that it was against the law for these finance companies to convert illegal foreign currency into US dollars.
The court allowed the petition and announced a hearing on it in the coming days. The families also demanded action against the finance companies under the Terror Funding Act.