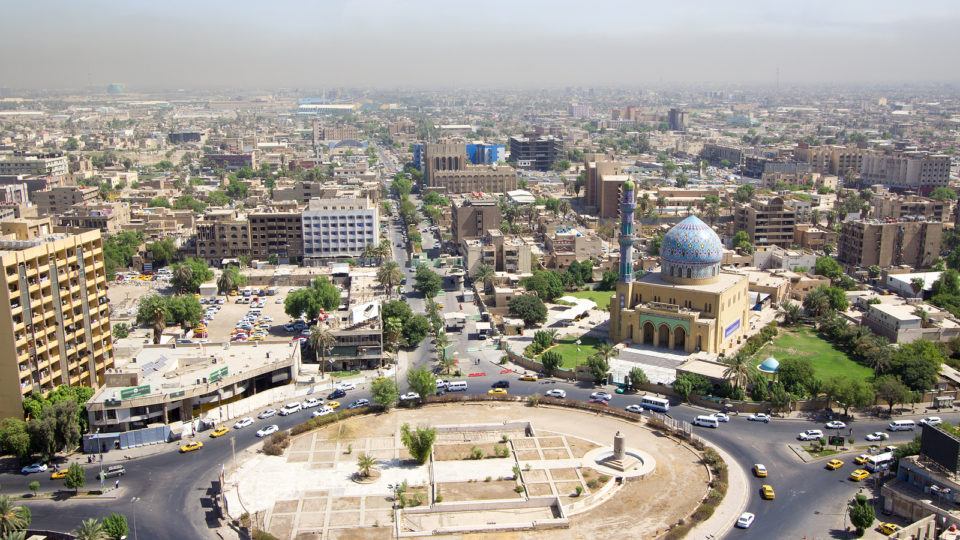 At least 25 people died and 60 were injured on Monday after a homemade bomb exploded in a market in Baghdad, the Iraqi capital, on the eve of Eid al-Adha or the Feast of the Sacrifice, while the site was full of people shopping for the holidays.

Iraqi police captain Abdullah Al Huseini confirmed to Efe the 25 dead to date. In addition, he claimed that the explosion also caused damage to the market. Other news vehicles reported that the attack killed more than 35 people.

The explosion took place in a market located in the populated district of Sadr City, east of Baghdad and predominantly Shiite, stronghold of the faithful of the influential religious Moqtada al-Sadr and which was the target of numerous attacks. these last years. in the hands of radical Sunni groups, such as Al Qaeda and the Islamic State.

This is the third time this year that an explosion has hit the Sadr City neighborhood. In January, a double suicide bombing killed at least 32 people in a market in central Baghdad.

The Iraqi government security intelligence unit said the Baghdad police command had opened an investigation into the circumstances of the explosion, which it called a “terrorist attack”. The cell did not provide an official death and injury count, nor did it indicate the possible perpetrators of the attack.

For his part, Iraqi President Barham Salih called the incident a “heinous and cruel crime” perpetrated against civilians on the eve of Eid: “They do not want the people to profit for a moment, in complete safety and in happiness, “said in a statement statement.

“We will not be comfortable until we eliminate hateful and cowardly terrorism from its roots,” he added.

Attacks in Baghdad are common during Muslim holidays, although they have been less frequent since the military defeat of the jihadist group Islamic State in 2017, when it was expelled from most of the territories it controlled in Iraq.

So far, no group has claimed responsibility for today’s explosion.