Australian border to open for Indian students, tourists and businessmen from February 21 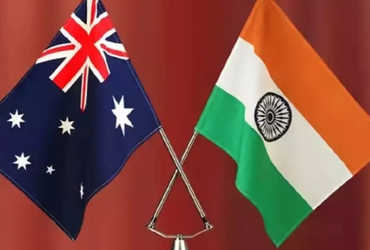 The Australian government has decided to open its borders from February 21 to tourists, businessmen and students taking both doses of the vaccine, which has been praised by India.

External Affairs Minister S Jaishankar said that India appreciates Australia for this, as it will help students who want to return to Australia, those with temporary visas and families separated from Corona.

Jaishankar and Australian Foreign Minister Maurice Payne jointly addressed a press conference. They said the students were happy with the decision.

“Australia and India also have close trade ties and the two countries will work together and enhance cooperation in tourism as well as industry,” said OC Foreign Minister Payne.

Australia has also approved India’s Kovishield vaccine. Those who get the vaccine will get entry in Australia.