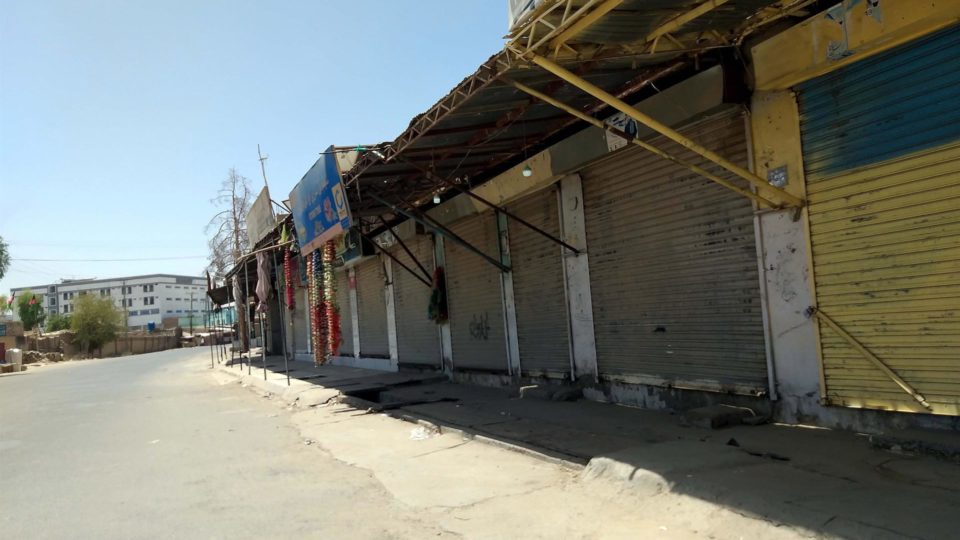 At least 40 civilians have died in the past 24 hours in a fight between the Taliban and Afghan forces for control of Lashkar Gah, capital of Helmand province in southern Afghanistan. The information comes from the United Nations Mission in Afghanistan (Unama), which also indicated that the number of injured civilians is 118.

“The Taliban are continuing the attack on the ground and the Afghan army is trying to repel them. The UN calls for an immediate end to the fighting in urban areas,” the mission said in a tweet.

Médecins Sans Frontières (MSF) also warned of the conflict. “There have been shootings, airstrikes and mortars in densely populated areas. Houses are being bombed and many people are suffering serious injuries, ”said Sarah Leahy, MSF Helmand project coordinator, adding that fighting inside towns made it difficult for humanitarian groups to respond.

“Our team is part of the community and, like many people, is afraid to leave the house. It is very dangerous and life is paralyzed”, explains Leahy, also specifying that several of her colleagues are sleeping in the hospital, considering the safest place. . . .

Faced with the war scenario, General Sami Sadat, head of the Afghan forces in the fight against the Taliban, urged the residents of Lashkar Gah to leave the city as soon as possible. “I know it is very difficult for you to leave your home – it is difficult for us too – but if you are homeless for a few days, please forgive us,” he said, as BBC News reported. According to reports, militants have already taken control of most of the city.

Even though they are in peace talks with the Afghan government, the Taliban are taking advantage of the departure of American and NATO troops to intensify their offensive. Activists recently claimed that they now control 85% of Afghan territory, mostly in rural areas. Almost all of the districts in Kandahar and Helmand provinces and western Herat are under the control of the group, which is now trying to dominate the capitals as well.

On Monday, the President of Afghanistan, Ashraf Ghani, who was recently in the White House, blamed the United States for the serious deterioration of the security situation in the country, accusing the US government of its “brutal” decision to withdraw. his troops around the country and for a “hasty” peace process.