arrests of demonstrators and wounded 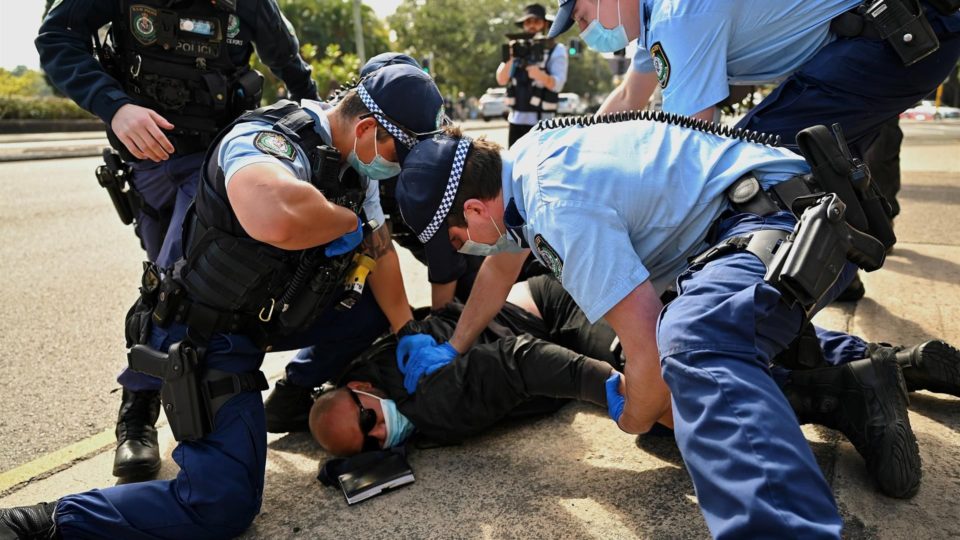 Demonstrators protesting against the lockdown in several cities in Australia were arrested on Saturday (21). At least 250 people have been arrested in the country, according to information from the newspaper O Estado de S. Paulo. In Melbourne, there were clashes and seven police officers were injured in acts against restrictive measures due to the pandemic.

According to the Australian government, the Delta variant has increased the number of Covid-19 cases in the country and caused new epidemics in some cities.

Sydney (pictured) has been in lockdown for two months. Protesters are calling for the restrictions to be lifted. In addition to the arrests, the people who participated in the acts were fined for non-compliance with health rules.