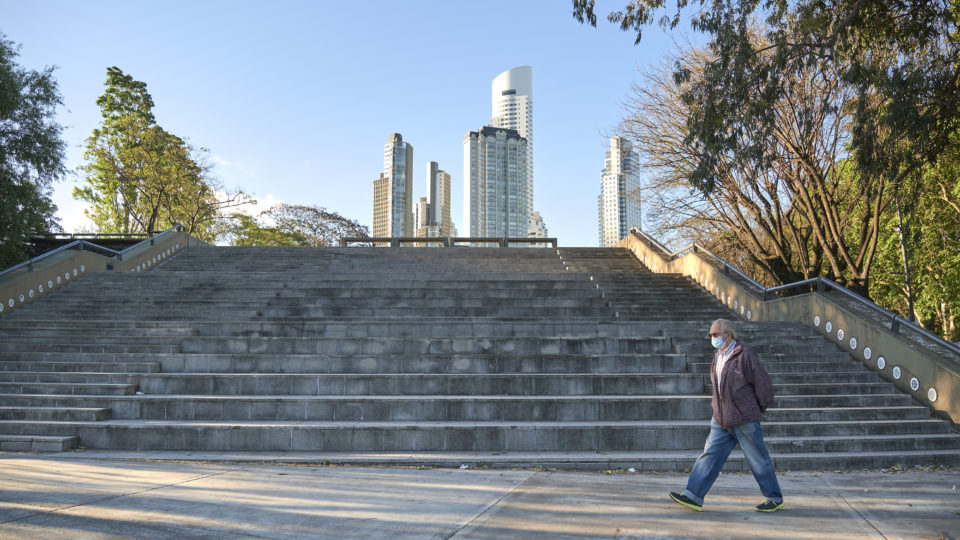 A man walks through the park in Puerto Madero wearing a face mask to protect himself from the coronavirus during the Covid-19 pandemic in Buenos Aires Photo: Bigstock / Caroline_J

Argentina’s middle class shrank in 2020, amid the pandemic and restrictive measures imposed to contain the spread of the disease. The World Bank estimates that in 2019, 51% of Argentina’s population was in the middle class, earning between $ 13 and $ 70 per day. A year later, that number has dropped to around 45%.

The organization’s technicians explained to the Clarin newspaper that the estimate is based on a survey carried out by the Argentinian statistical institute Indec and that it represents 29.8 million Argentines. With this, it is considered that last year around 1.7 million Argentines left the middle class. If the projection were extended to the entire Argentine population, the number of people who left the middle class would be around two million.