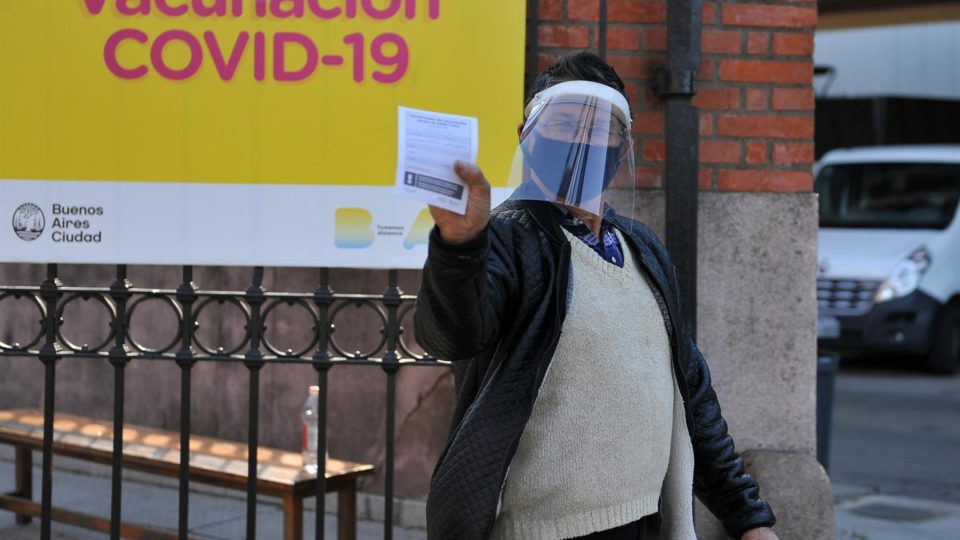 The Argentine government has signed a contract for the purchase of 20 million doses of Pfizer / BioNTech vaccine against Covid-19, which will arrive throughout this year, the country’s Minister of Health announced on Tuesday (27). , Carla Vizzotti. The announcement comes after more than a year of controversy over the absence of this vaccine in the South American country.

Argentina’s health ministry hopes to expand the age range of the target audience for vaccination to include people aged 12 to 17, since Pfizer’s immunizing agent is approved for this group, Minister Carla Vizzotti told the press. She also said that the Argentine government had signed a contract to receive 5.4 million doses of coronavirus vaccine from Chinese Cansino, and that 200,000 of those doses are expected to arrive in the coming days.

Although Argentina authorized Phase 3 trials of Pfizer’s anti-covid vaccine in the country and its regulator approved the use of the immunizing agent in December, the purchase agreement between the government Argentinian and Pfizer went through a long stalemate.

Negotiations began in September 2020. Just last year, Argentina’s congress passed a law with certain regulatory conditions required by Pfizer and other suppliers to facilitate the process.

However, Pfizer has said it will not reach a deal with Argentina until the country changes its laws. Concretely, the American laboratory opposed an article of this law on liability for negligence.

The Argentine government resumed negotiations with Pfizer in April, when problems began to arise with shipments of other vaccination agents used in the country, including Sputnik V, imported from Russia.

Finally, Argentine President Alberto Fernández signed a decree in early July amending the law on vaccines to allow agreements with Pfizer and other laboratories. The executive order removed from the law the word “negligence”, which blocked negotiations with the American laboratory.

Tuesday’s announcement drew criticism from the opposition to Alberto Fernández’s government. “The signing of the agreement with Pfizer is good news,” said Adolfo Rubinstein, Argentina’s former health minister under Mauricio Macri. “But this comes nine months after the sanction of the vaccine law and a few days after we learned of Nicolini’s letter,” he said, referring to the letter written by government adviser Cecilia Nicolini to authorities responsible for distributing the vaccine which he says the delay in delivering vaccines put the country in a “critical” situation.

To date, around 6.1 million people (13.4% of Argentina’s population) are fully vaccinated and around 24 million (53%) have already received at least the first dose of one of the Covid vaccination agents used. in the country (Sputnik V, Astrazeneca, Sinopharm and Covishield).