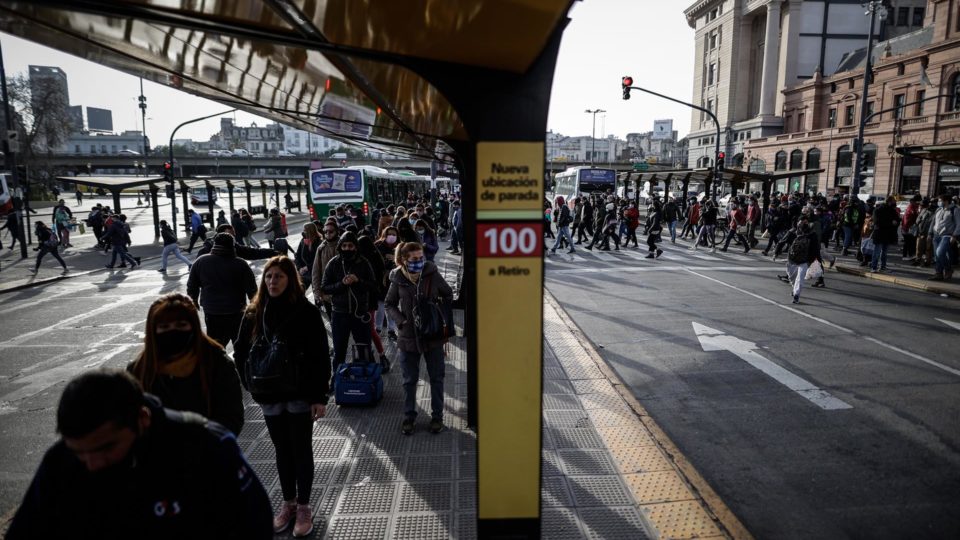 Argentina’s government on Tuesday decided to extend restrictions on beef exports until Oct. 31 in order to contain price increases in the domestic market, according to a rule published in the country’s Official Journal.

On May 17, the government ordered the suspension of meat exports for one month. Later, on June 22, he announced the resumption of exports, but with restrictions on cuts and transfer volumes.

Until the end of this year, the most popular cups for Argentines could not be exported, and shipments through August 31 that exceeded 50% of the average of what had been exported last year were also prohibited. In the resolution released on Tuesday, the government extended export restrictions by 50% until October 31.

In the resolution, the government asserted that “the impact of measures which temporarily limited overseas sales was starting to show positive results” and that after two months in effect, “prices stabilized and even showed some retraction at different stages of the chain “.

The government acknowledged that “the structural solution to the tension between the external market and the internal market is linked to measures to increase production”, but indicated that “in the short term, the tool to limit sales abroad is essential to guarantee Argentineans’ access to beef in the face of the “sharp rise” in prices.

Argentina recorded annual inflation of 51.8% in July, according to the National Institute of Statistics and Census (Indec).

Argentina’s four largest agricultural organizations rejected the measure adopted on Tuesday and stressed that they were analyzing the possibility of suspending the sale of livestock again, as they had done at the end of May.

“We are not going to maintain a posture of negotiation and passivity. We are taking a more active step to show the unease that exists in the countryside. There will certainly be producers’ meetings, interior visits, assemblies and sales suspensions, among other actions, “said Jorge Chemes, president of Confederaciones Rurales Argentinas, one of the four largest organizations. agricultural employers in the country, at a press conference.

According to calculations by the Institute of Economic Studies of the Argentine Rural Society, the cattle and cattle sector has accumulated losses of $ 1.084 billion since April 15, when the government of Alberto Fernández launched a series of measures to try to contain the rise in prices. of cattle, meat in the domestic market.

According to the organization’s calculations, of this total loss, the largest share came from cattle ranchers, with US $ 411 million. Losses at meat processing plants reached $ 165 million and there was a total reduction of $ 59 million in wages for workers in the sector.

Until the restrictions were implemented, the country shipped 30% of its production abroad, for a total turnover of $ 2.719 billion in 2020, driven by Chinese demand.