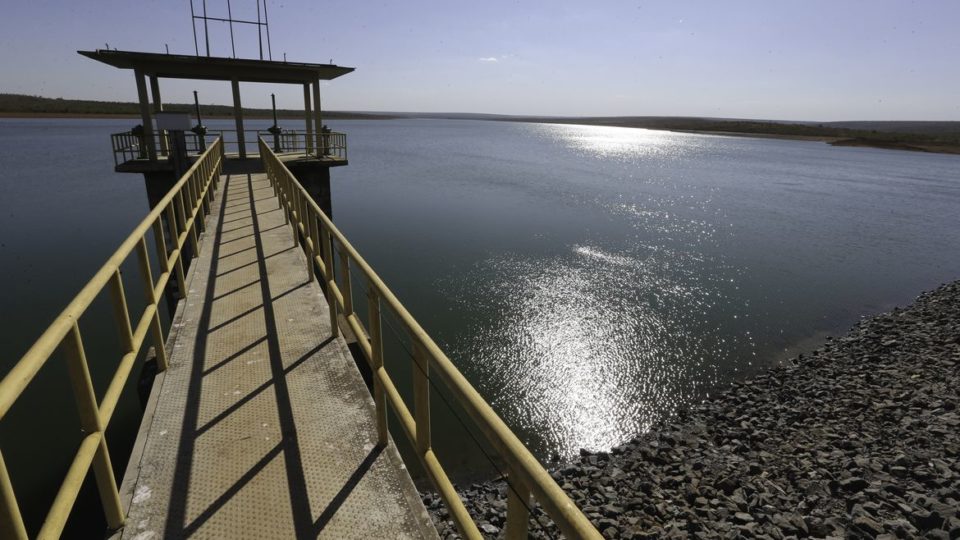 The Argentine government on Monday declared a hydraulic emergency in seven provinces due to the historic drop in the water level of the Paraná River and ordered a series of measures to help those affected.

The decree published today in the Official Journal specifies that the depression, the highest in 77 years, can affect the supply of drinking water, navigation and port operations, the production of hydroelectric energy and economic activities related to exploration of the basin formed by. Paraná and its tributaries Paraguay and Iguaçu.

The river is the main outlet for Argentine exports of cereals and derived products. In addition, large populations depend on it for their drinking water services.

“The extraordinary magnitude of the events requires that all sectors of the national government join forces to deal with this hydrological phenomenon in the areas affected by the effect,” said the Argentine government.

The state of emergency declared for a period of 180 days covers the riparian areas of the Paraná, Paraguay and Iguaçu rivers in the provinces of Formosa, Chaco, Corrientes, Santa Fé, Entre Ríos, Misiones and Buenos Aires.

According to a report by the National Water Institute, the fall in the waters of the Paraná River is the worst since 1944, with the likelihood of overcoming this historic emergency, as no significant improvement is expected in the coming months.