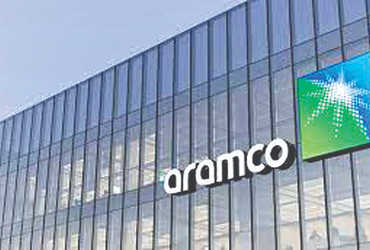 Dubai Saudi Arabia is planning to list more shares of Aramco. To this end, according to people familiar with the oil giant’s strategy, it plans to sell 50 billion worth of shares through a stake sale. The state-owned company is in talks to sell its shares in London, Singapore or other markets in addition to the Riyadh Stock Exchange. Although all this is still in the planning stage. Aramco listed in Riyadh as of December 2019 is worth 1.97 trillion.

The IPO was issued in 2016 with the intention of raising $100 billion for Crown Prince Mohammed bin Salman. The share sale process is an attempt to diversify Saudi Arabia’s energy interests. It will be used to develop new industries.

Aramco offered only 1.5 percent of its shares. Its base was mainly Saudi and regional investors. It raised 25.6 billion. This was higher than the amount collected by China’s Internet giant Alibaba Group in 2014.

This share sale was important in terms of equipping the private sector and selling off state assets. For the first time it attracted foreign direct investment. Shares of crude oil companies also declined in 2014 due to fall in crude oil prices. This has also reduced foreign investment. The proceeds were transferred to the Public Investment Fund. It has invested heavily in the $45 billion SoftBank Group Vision Fund and acquired a 3.5 billion stake in Uber.