Anti-Francoists want Vale dos Caídos to be a “democratic memorial” 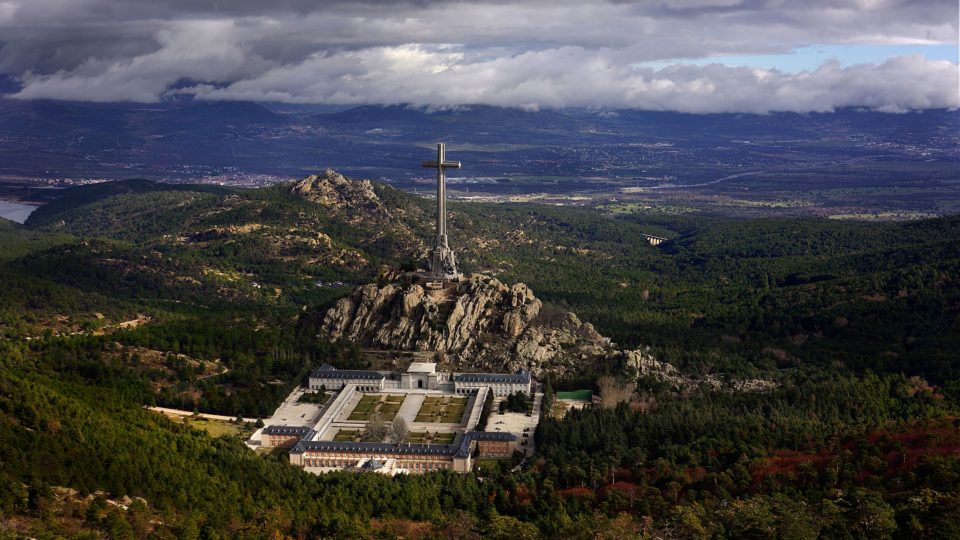 The anti-Francoists want to remove the Benedictine abbey and religious symbols from the Valley of the Fallen so that it becomes a “democratic memorial”. Photo: Jorge Díaz Bes / Wikimedia Commons

Anti-Franco associations gathered this Saturday in front of the monument of the Valley of the Dead, where the Spanish dictator Francisco Franco was buried, to demand the “conversion” of the place into a “democratic and anti-fascist memorial”. On the occasion of the 46th anniversary of General Franco’s death, more than 70 people gathered in front of the Valley Basilica, where thousands of victims from both sides of the Spanish Civil War (1936-1939) are buried. At the same time, dozens of supporters of the dictatorship entered the church for a mass for the soul of the soldier, who ruled Spain from the end of the war until his death, and José Antonio Primo de Rivera, founder of the fascist movement. evening inspired by the Phalanx.

According to the president of the state organization Foro por la Memoria, Arturo Peinado, the objective of the concentration was to demand, after having succeeded in removing the remains of Franco from the valley, that one more step be taken in the “conversion” of the site. . The president of the entity of the Madrid region, Miguel Ángel Muga, said that in order for the Vale dos Caídos to become a place of “democratic memory”, it should be desecrated: the community of Benedictine monks and the mortal remains of José António Primo de Rivera, shot on November 20, 1936 and buried in the basilica, should leave and the large cross that crowns the church should be dismantled.

“A mass in the name of the dictator is an act of exaltation of the dictatorship, which is prohibited by law,” Muga said, condemning the fact that the government continues to allow such events. Two other anti-fascist demonstrations were also announced this Saturday in the city of Madrid.

A bill on democratic memory is pending in the Spanish Congress, which plans to change the name from Vale dos Caídos to Cuelgamuros, in accordance with an amendment by the Socialists and Podemos, to transform the stronghold into a “place of democratic memory” . Franco’s moral remains have not been in place since October 24, 2019, when they were transported from the valley to a cemetery on the outskirts of Madrid. The decision of the Prime Minister, the socialist Pedro Sánchez, was supported by Justice, but in the midst of great political, media and social controversy.