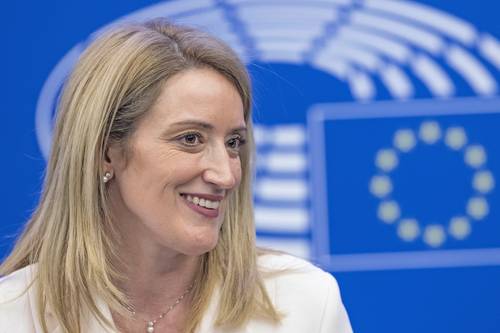 ▲ Maltese conservative legislator Roberta Metsola was elected president of the European Parliament yesterday, in a dispute in which she defeated two female candidates. Metsola will succeed the Italian David Sassoli, who died on the 11th and whose mandate ended this week. A mother of four children, this policy has also drawn criticism for its anti-abortion conviction, a widely held view in Malta, where termination of pregnancy is illegal. Aware of the reservations he has raised on this issue, Metsola declared his duty in office will be to represent the position of Parliament, including on sexual and reproductive rights.Photo Ap