Another corona virus detected, one out of three patients may die: Chinese scientists warn 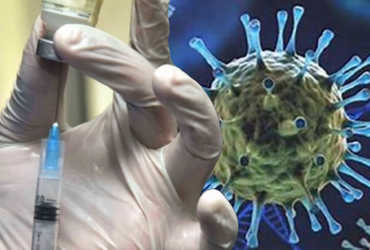 The corona virus first appeared in the Chinese city of Wuhan.

Scientists in Wuhan are now warning the world that a new virus NEOCOV has also been found. This virus is not new but just discovered. It has been found in South Africa.

According to Russian media reports, the NEOCOV virus is linked to a virus called Mercury Cove. The outbreak appears to have intensified in West Asian countries during 2012 and 2015.

Scientists say that it is currently only found in bats in South Africa. Researchers from Wuhan University and the Chinese Academy of Sciences said in a research paper that only one mutation is needed for the new virus to infect humans. People can die massively. One in every 3 patients is expected to die

Researchers at Russia’s Government Virology Research Institute say that the NEOCOV virus is not currently capable of infecting humans, but studies are needed to determine the type of corona.