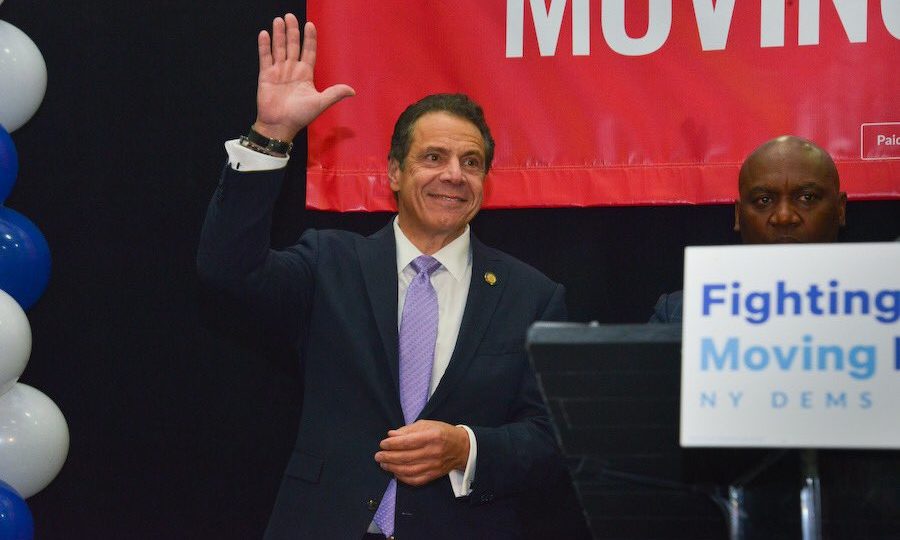 Independent lawyers interviewed 179 people, including current and former cabinet members, state police, other state officials, and others who regularly interacted with the governor. After the conversations, they concluded that there was a “hostile work environment” within the Cuomo administration, “full of fear and intimidation”.

“These interviews and evidence revealed a deeply disturbing but clear picture: Governor Cuomo sexually harassed women and former state employees in violation of federal and state laws,” James said at a press conference. .

Earlier this year, several workplace harassment complaints were filed against Cuomo. A former aide accused the governor of inappropriately groping her while they were alone. Others said he made inappropriate sexual remarks in the workplace.

The investigation also revealed that Lindsey Boylan, a former assistant, had been the target of retaliation when governor’s officials leaked details of her personnel file to the press after she said on her social media that Cuomo had harassed her for years.