America’s largest water reservoir at its lowest level in history 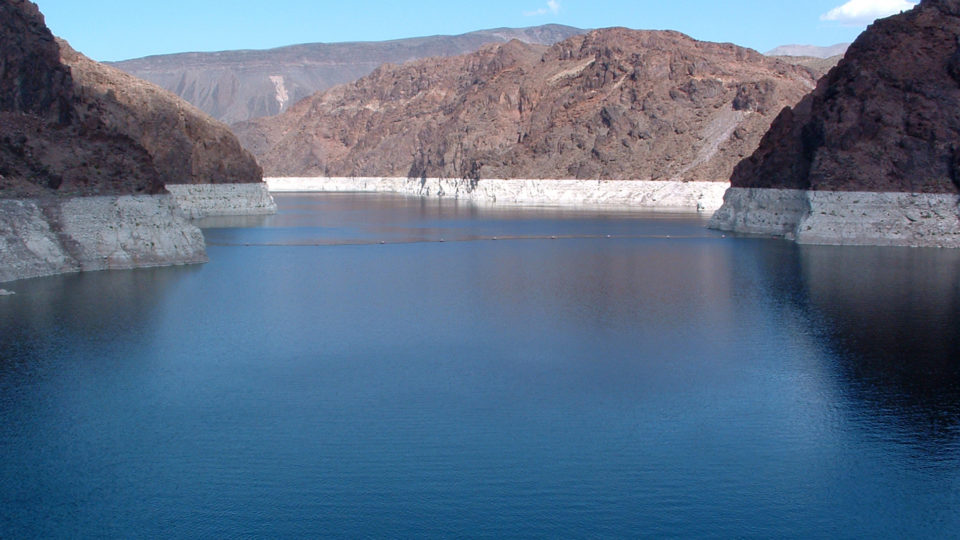 Lake Mead, the largest reservoir in the United States by volume, is at 35% of its capacity, its lowest level since its creation in the 1930s, according to the latest data from the US Bureau of Reclamation (USBR) .

The lake, located between the states of Nevada and Arizona, is part of the Colorado River. The US government has said water shortages will lead to mandatory power outages in some states in the southeastern United States. According to the National Park Service, Mead serves approximately 25 million people in Arizona, Nevada, California and Mexico.

Lake Powell, which is also fed by the Colorado River and is the second largest reservoir in the country, recently hit its lowest level, dropping to 32% of its total capacity.

“Given the current historic drought and low flow conditions in the Colorado River Basin, water discharges from the Glen Canyon and Hoover Dams will be reduced in 2022 due to lower reservoir levels,” said USBR in its latest report.

By states, Arizona will see an 18% reduction in total mead water supply as of Jan. 1, 2022, a move that will primarily affect agriculture in the region. Nevada will see its water use reduced by 7%, although the state government has taken steps in the past, while California will not see any immediate reduction. Neighboring Mexico, on the other hand, will reduce the lake’s water consumption by 5%.