Newswise — Each year, the American Society for Cell Biology (ASCB) chooses remarkable individuals to be recognized for their various achievements in the realm of life sciences. ASCB’s slate of awards and recognitions is designed to acknowledge the contributions that they people have made to science across many career stages, as well as to the pursuit of science for the benefit of humanity.

The following people were recognized by either receiving an honorific award and/or being invited to present a keynote speech or lecture. Congratulations to all. ASCB will feature longer profiles of some of these award winners on its website and in its newsletter in the coming months. 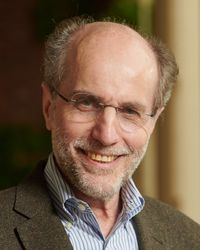 The E.B. Wilson Medal is presented to distinguished researchers for their far-reaching contributions to cell biology over a lifetime in science. 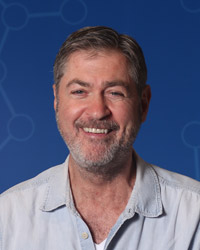 This award is given to an individual who has demonstrated innovative and sustained contributions to science education, with a priority on national impact of the nominee’s activities. 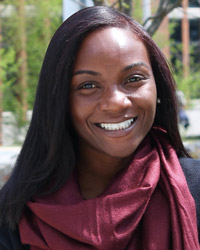 The purpose of this award is to honor early 20th-century biologist Ernest Everett Just, who made seminal contributions to cell and developmental biology and to recognize the outstanding scientific achievements of a U.S. researcher belonging to a historically excluded racial or ethnic group. The E.E. Just awardee is selected by the ASCB Minorities Affairs Committee. 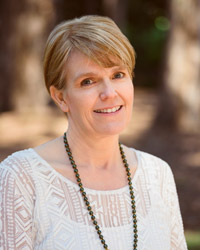 This lecture, named in memory of Keith R. Porter, is presented annually at the ASCB|EMBO Meeting by an outstanding and innovative leader at the forefront of cell biology, who is actively contributing fundamental new knowledge to our understanding of cell biology. 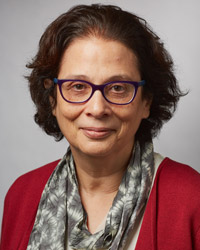 This award is presented to any scientist at a later career stage (generally full professor or equivalent) whose outstanding scientific achievements are coupled with a record of active leadership in mentoring women and individuals from underrepresented groups in their scientific careers.

Prize for Excellence in Inclusivity 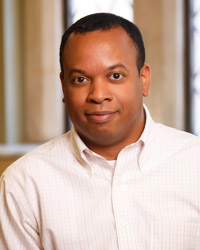 ASCB’s Prize for Excellence in Inclusivity is an annual award recognizing one scientist who has a strong track record in research or serves a critical role in fostering cell biology research and has demonstrated the importance of inclusion and diversity in science through mentoring, cultural change, outreach, or community service. The award is made possible by a grant from the Howard Hughes Medical Institute.

Omar A. Quintero, Associate Professor of Biology, University of Richmond

The Society’s honor for national leadership supporting biomedical research is selected by the ASCB Public Policy Committee. The ASCB Public Service Award recognizes outstanding public service in support of biomedical research or advocacy of sound research policies. The nominator or self-nominator must be an ASCB member, but the award winner need not be an ASCB member or a scientist. 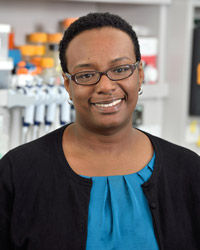 The Mentoring Keynote Lecture is given to an individual who exemplifies mentoring by their impact on the training of scientists and scholars who belong to underrepresented groups, particularly racial and ethnic minorities. The awardee is selected by the ASCB Minorities Affairs Committee (MAC), however current members of the MAC are not eligible.

This invited presenter is chosen by the co-PIs of the Innovative Programs to Enhance Research Training grant and approved by the Minorities Affairs Committee. 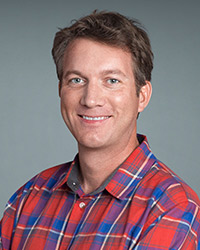 This invited presenter is chosen by members of the LGBTQ+ Committee. 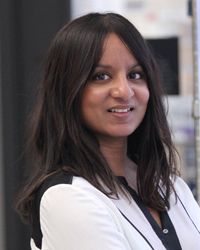 This award is given to an outstanding life scientist who has served as an independent investigator for no more than seven years by the nomination deadline. It was previously called the Early Career Life Scientist Award but was renamed in 2020 to honor Günter Blobel.

Junior Award for Excellence in Research 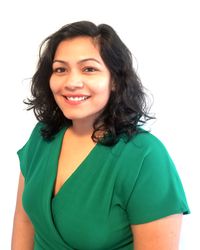 This award is given to a woman or non-binary person in an early stage of their career (within seven years of appointment to an independent position by the nomination deadline) who is making exceptional scientific contributions to cell biology, is developing a strong independent research program and exhibits the potential for continuing at a high level of scientific endeavor and leadership. 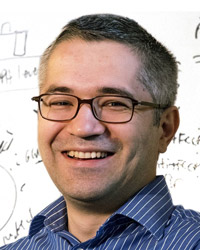 The ASCB Innovation in Research Award recognizes early and mid-career scientists for their new and innovative research in cell biology.  Innovation for this purpose is defined as an accomplishment that has significantly impacted progress in advancing the field of cell biology that is based on work done within three years prior to the nomination. 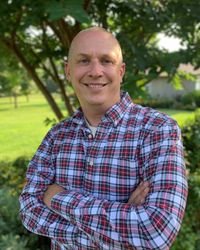 This award is given to an individual who has demonstrated innovation in education. Innovation is defined as a novel educational accomplishment that has significantly impacted progress in achieving ASCB’s mission on the basis of work done within three years prior to the nomination. The innovation should be aligned with the core tenets of the ASCB Declaration on Effective and Inclusive Undergraduate Biology Education. 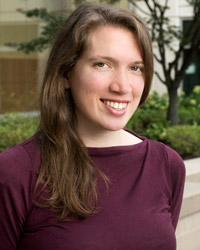 This award for postdocs and graduate students was established with member donations in memory of pediatrician and cell biologist Merton Bernfield. 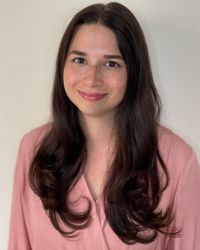 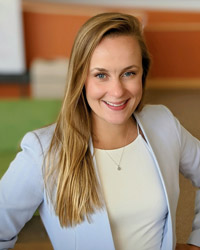 One graduate student and one postdoctoral researcher are selected on the basis of scientific excellence. In the spirit of Keith Porter, the emphasis will be on their individual contributions to the advancement of science and on the novelty and creativity of their findings. We are looking for discoveries that provide new ideas and new avenues for exploration in cell biology.

Molecular Biology of the Cell Paper of the Year Award 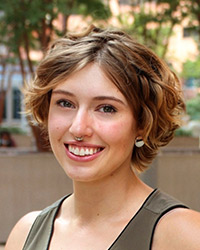 This honor is chosen by the Editorial Board of ASCB’s basic science research journal, Molecular Biology of the Cell. The winner is the first author of the paper judged to be the best of the year from June of the previous year to May. The author must be a graduate student or postdoc.