America shook hands, said – Afghanistan will have to fight its own battle 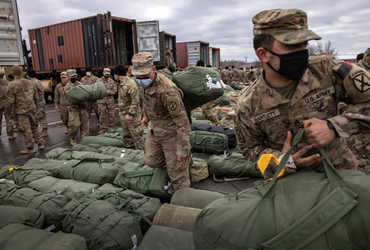 The situation is getting dangerous in the wake of the increasing dominance of the Taliban in Afghanistan. Instead of helping Afghanistan, America has turned a blind eye.

“We’ve spent more than a trillion dollars on Afghanistan in 20 years,” Biden said. More than three lakh Afghan soldiers have been trained and we have lost our soldiers. Now Afghanistan will have to fight for its country and for this Afghan leaders will have to come forward.

Earlier, the White House had said that the US had come to Afghanistan to bring to justice those who attacked America. Our goal was to eliminate the terrorists who carried out these attacks in Afghanistan.

In particular, the Taliban is tightening its hold in Afghanistan. They have captured the capitals of five provinces so far. There is an atmosphere of panic among the people about this.