Almodóvar tells about his life in “Dor e Glória” 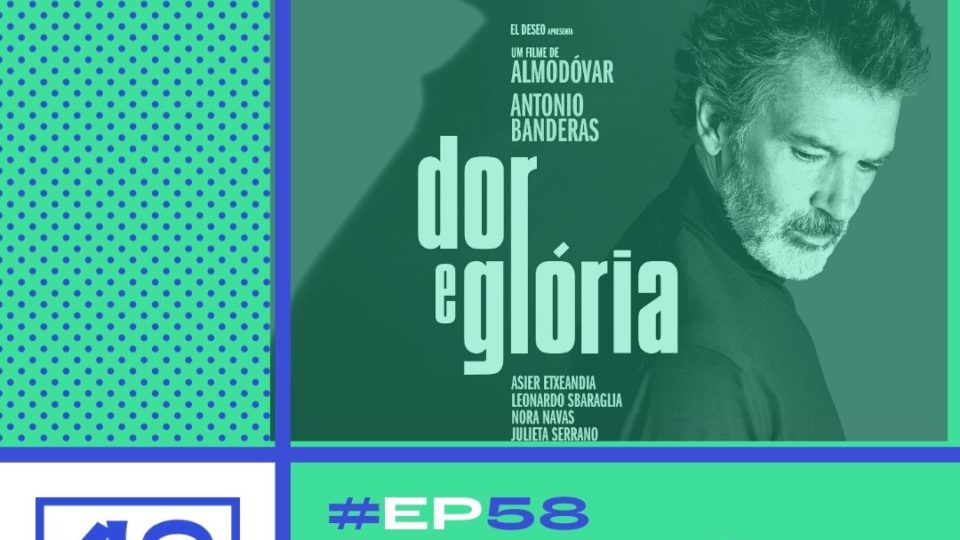 Pedro Almodóvar has always despised biographical films. Even while watching “Neruda”, directed by the Chilean Pablo Larraín. He liked it so much that three years later he released “Dor e Glória”, a film not only biographical, but also autobiographical.

In telling the story of fiction director Salvador Mallo, played by Antonio Banderas, Almodóvar drew inspiration from himself, from his poor childhood to international success.

A good opportunity for this episode of Quarantine Cult to evoke the work and legacy of one of today’s greatest directors, someone who – whether he likes his work or not – has always struggled to maintain the integrity of his art.