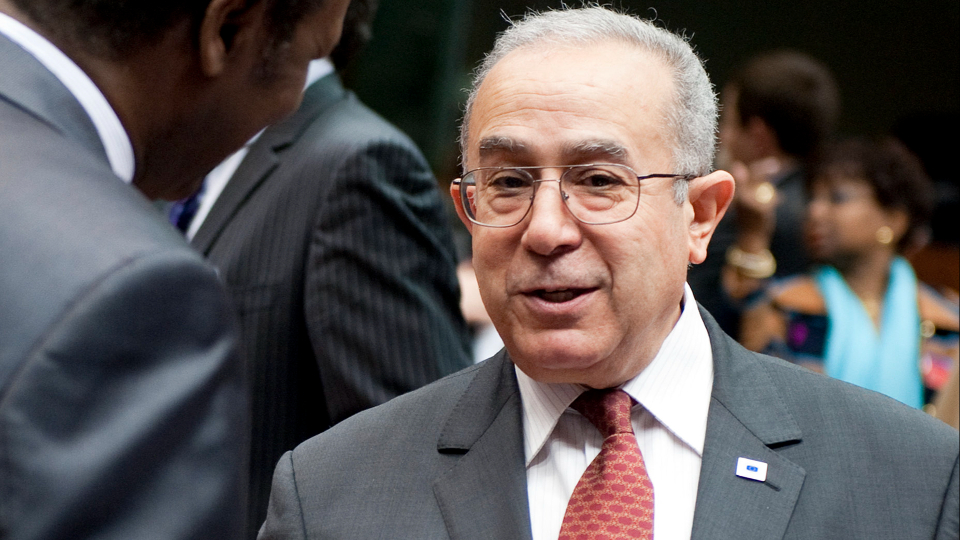 Algerian Foreign Minister Ramtane Lamamra announced on Tuesday (24) the country’s decision to sever diplomatic relations with Morocco, its neighbor and rival of influence in North Africa.

“It is proven that the (Moroccan) kingdom has not ceased its humble and hostile maneuvers against Algeria since independence,” said Lamamra, accusing the Moroccan leaders of being “responsible for the successive crises that have led us in a dead end “. .

For decades, countries have parted ways over a series of issues, the main one being the dispute over Western Sahara. Morocco claims full sovereignty over the territory, while Algeria is the main supporter of the Polisario Front, a movement which defends the autonomy of Western Sahara for the creation of the Sahrawi Arab Democratic Republic. The border between the two countries has been closed since 1994.

There are still other problems which complicate relations between these neighbors. Algeria accuses Morocco of supporting a separatist group in the Kabylia region which last week, according to the Algerian government, caused a fire that destroyed fields of olive trees and killed 90 people.

Lamamra also cited Morocco’s support for Israel’s observer status in the African Union as one of the catalysts for the breakdown in relations. Morocco normalized its relations with Israel last year, as part of a deal brokered by the United States under the administration of Donald Trump.