Al Qaeda congratulates Taliban on sending them back to America, also mentions Kashmir 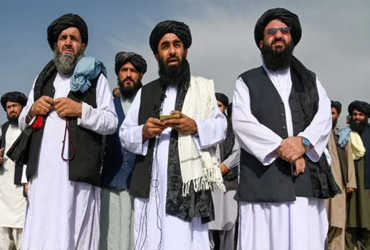 Al Qaeda also referred to Kashmir in its statement, saying it hopes to seize power to free Somalia, Yemen and Kashmir from the hands of Islam’s enemies.

In addition to al Qaeda, Jaish-e-Mohammed and other terrorist organizations have also congratulated the Taliban on their victory over the United States.

Al Qaeda carried out a terrorist attack on the Twin Towers in New York, and then US forces entered Afghanistan to eliminate Al Qaeda.