After the death of 9 engineers, China stopped all the projects working in Pakistan 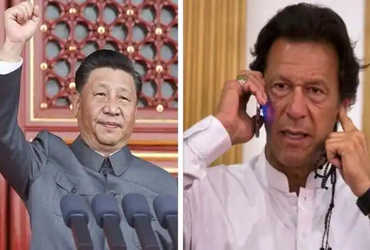 Pakistan has been badly hit by a bus bombing in Khyber Pakhtunkhwa that killed nine Chinese engineers, forcing China to suspend work on several major projects, including a meeting of a high-level committee on the One Belt One Road project. is included. Billion dollar hydropower project is also in limbo.

Meanwhile, a 15-member Chinese investigative team has sent a report on the blast. In its immediate reaction to the incident, China has postponed the 10th meeting of the Joint Coordination Committee, which oversees work under the ₹50 billion CPEC project. does.

Experts familiar with China-Pakistan relations say the incident has hurt China’s interests as well as the growing crisis in Afghanistan.