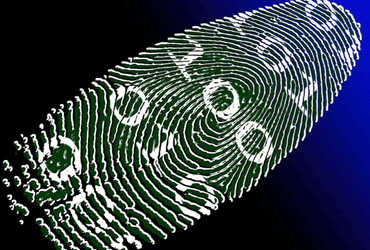 New Delhi: Afghanistan is occupied by the Taliban. Now the panic among the people has increased. Actually, people want to get rid of digital ID for their own safety. Afghans fear that their biometrics cannot be tracked based on databases and digital histories. It is similar to the digital ID base, which is used to identify people in India.

The UN Secretary-General and Amnesty International have warned that journalists and activists in Afghanistan are in danger. It is worth noting that like India, digital IDs of people have been prepared in Afghanistan too. Digital ID cards were made for voting. Their biometric data was also included. Activists are warning that the Taliban could use it to attack people.

“We understand that the Taliban now have access to biometric databases and equipment of the people of Afghanistan,” the human rights group wrote on Twitter. Access to the database means the Taliban will have access to users’ fingerprints, facial data and an iris scan. This will make it easier for them to identify those opposing the Taliban.

Five years ago, the Taliban targeted security forces using the government’s biometric system. His fingerprints were also extracted from the database.