Afghanistan must be ruled by the ruling Taliban council 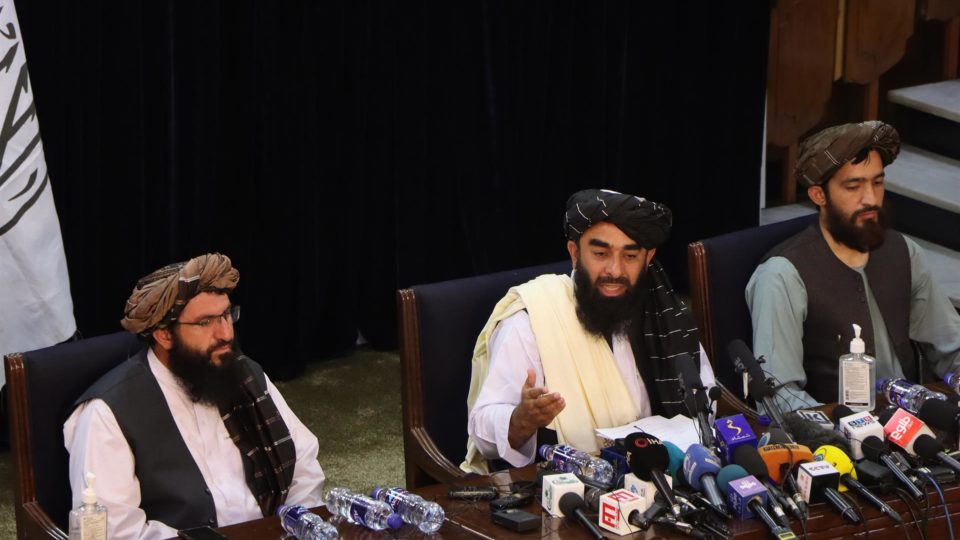 After the Taliban take power, Afghanistan will be ruled by a board of directors and the movement’s supreme leader, Haibatullah Akhundzada, will likely remain in general command, Reuters reported, after hearing from a senior Taliban official.

The Taliban are also expected to call on former Afghan military pilots and soldiers to take up positions, Waheedullah Hashimi, who has access to the group’s decisions, reported in an interview with the news agency.

The power structure is said to be similar to that of the previous Taliban regime in Afghanistan, between 1996 and 2001, when Supreme Leader Mullah Mohammed Omar remained in the shadows while a council ruled the country’s government.

Likewise, Akhundzada would be a figure above the leader of the board, which would equate to the post of chairman. There are three Taliban leaders just below the supreme leader: Abdul Ghani Baradar, the group’s political chief of staff in Qatar; Mawlavi Yaqoob, who is the son of Mullah Omar; and Sirajuddin Haqqani, leader of the Haqqani Network, an insurgent guerrilla group that emerged to fight US-led and Afghan-led forces.

“There will be no democratic system at all because it has no basis in our country,” Hashimi told Reuters. “We’re not going to discuss what kind of political system we should be implementing in Afghanistan because it’s clear. It’s Sharia law and that’s it.”