Afghanistan is so big that Pakistan can’t swallow it: Amrullah Saleh 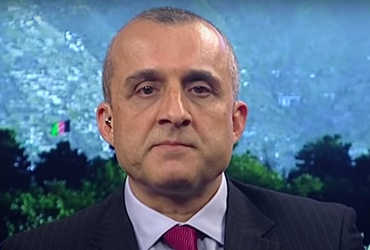 Amrullah Saleh of the Panjshir Valley, who declared himself acting president after the flight of Afghan President Ashraf Ghani, has declared war on Pakistan and the Taliban.

Saleh, who was Afghanistan’s vice president before the Taliban came to power, has chosen to stay in the Panjshir Valley rather than flee the country.

“I am inside the country and I appeal to all leaders to support me,” Saleh urged Afghan citizens to join the fight against the Taliban.