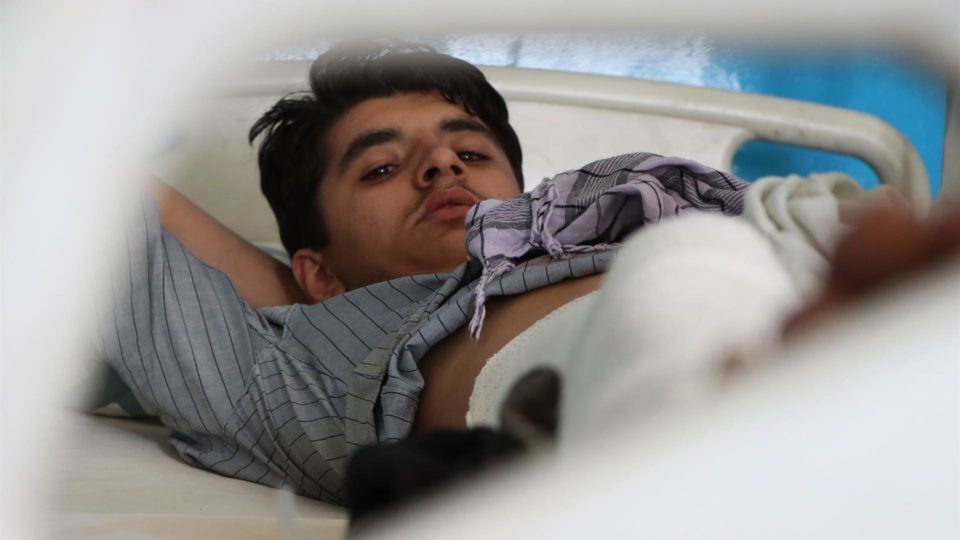 An injured victim from an airport bomb explosion is treated at a hospital in Kabul, Afghanistan on August 27, 2021. | Photo: STRINGER / Agence EFE

The death toll of the suicide attack perpetrated Thursday (26) by the Islamic State (IS) branch of the jihadist group Islamic State (IS) in Afghanistan, in the suburbs of Kabul, reached 170, according to sources close to the Taliban. and the local health service.

In addition, there are reports that 150 other people were injured as a result of the terrorist action, as indicated by a person linked to the insurgents, who asked to remain anonymous.

The Wazir Akbar Khan hospital alone, located in the capital of the Asian country, received 145 bodies of victims and is treating around 50 seriously injured people, according to sources from the EFE agency who also asked not to be identified.

16 other deaths were recorded at the hospital of the Italian NGO Emergency, also located in Kabul, a unit where 40 people were also hospitalized with different types of injuries caused by the detonation.

The official number of victims of the attack remains uncertain, however, as no count has been released by local authorities.

With the Taliban coming to power on the 15th, after the fall of the Afghan government, public agencies stopped providing information on the health situation in the country, in particular the Covid-19 pandemic.

Kabul Emergency Hospital medical coordinator Alberto Zanin said there were only four free beds in a Twitter post, but did not specify how many patients are injured as a result of the attack.

According to the head of the unit, many internees are children, some of them young, who “arrive with wounds which were caused by fragments of machine gun ammunition, by the waves of the explosion or by burns”.

The NGO Urgence also informed that about the efforts of the medical teams serving in the region, they have started to double the teams to be able to help people.