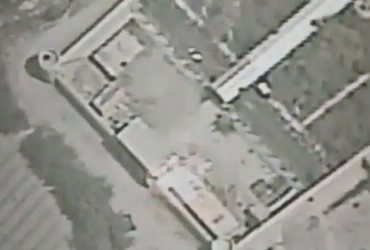 In the ongoing fight between Afghan security forces and Taliban in Afghanistan, now the Afghan Air Force has taken major action.

At least 254 Taliban militants have been killed and 97 others injured in air strikes carried out by the Air Force in different parts of the country. The Afghan Air Force carried out air strikes in 13 locations including Kabul, Kandahar, Herat, Helmand and Ghazni.

It is believed to be the biggest operation ever against Taliban terrorists. In one such airstrike, a vehicle carrying a huge quantity of explosives was also blown up. A Taliban bunker has also been targeted in an area of ​​Kandahar. In which 10 terrorists have been killed.

Afghanistan has begun using air power to deter the Taliban as they begin efforts to take over the country after US troops return home from Afghanistan. The number of civilians killed and injured in Afghanistan in the first six months of this year has increased by 47 percent compared to last year.

On the other hand, Pakistan is openly promoting and helping the Taliban.

#Taliban terrorists’ hideouts were targeted by #AAF in Jherai district of #Kandahar province yesterday. Tens of #terrorists were killed and injured as a result of the #airstrike. pic.twitter.com/mM1uVyeXMu