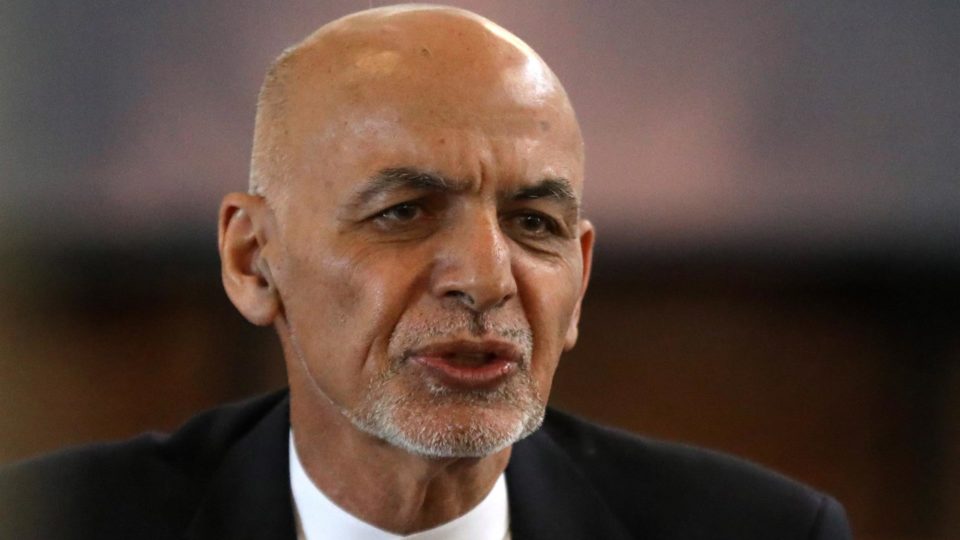 Afghan President Ashraf Ghani justified his departure from the country on Sunday (15), claiming to have taken the decision to avoid “bloodshed” after the capture of Kabul by the Taliban insurgents.

The head of state, who has not made any official statement or resigned from his post, spoke in a statement, a few hours after the sudden flight from Afghan territory. “To avoid the bloodshed, I thought it was better to leave,” Ghani said.

The president’s departure from Afghanistan was announced at the same time as the Taliban’s entry into Kabul, although insurgents said they would not take the capital until a transition in power. Ghani said it was a “difficult decision” when he had to choose between facing the rebels who wanted to enter the presidential palace or to leave the country.