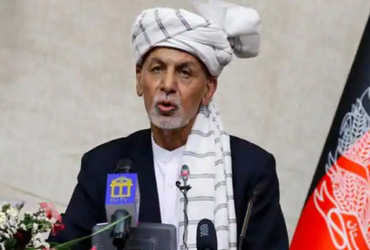 “Our government will now work for the security of provincial capitals and urban areas,” he said. At the same time, Ashraf Ghani has called on Afghan leaders to support the army fighting the Taliban.

In his address to parliament, Ashraf Ghani said, “The state of emergency and the hasty peace process have raised doubts. The US escalated the talks between Kabul and the Taliban, which not only failed but also added to the difficulties.”

Ashraf Ghani, who arrived by helicopter to attend an emergency session of parliament, said the Taliban were not interested in resuming the peace process. “With our efforts, the situation may improve in the next six months,” he said. He claimed that the Afghan army was capable of stopping the Taliban.