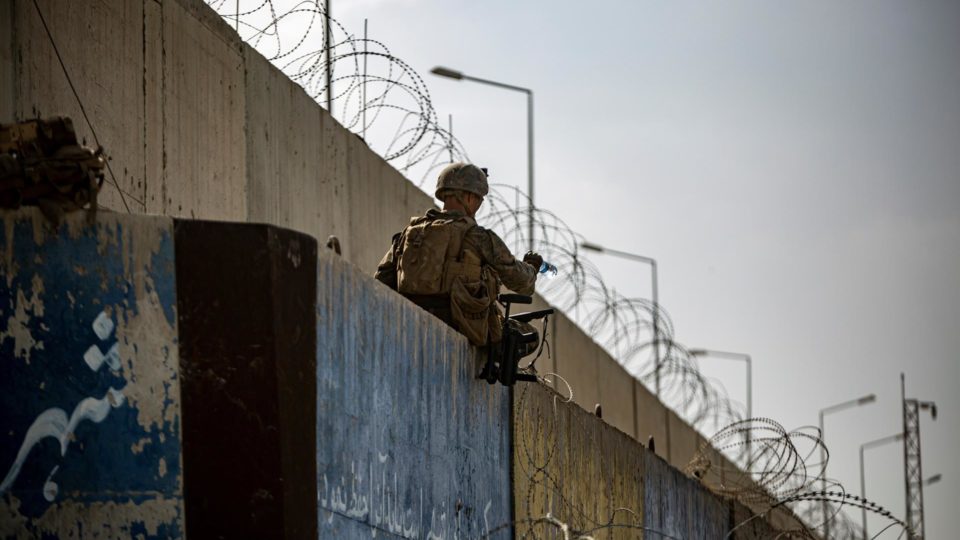 An Afghan guard was killed on Monday (23) in an exchange of fire with unidentified gunmen at the north gate of Kabul airport, German armed forces reported. German and American soldiers were also involved in the confrontation. Three guards were injured. At least 20 people died in and around the airport last week, according to a NATO official.

A week after the Taliban’s victory in the Afghan capital, the city’s airport is still crowded with Afghans and foreigners trying to board a flight to leave the country, fearing reprisals from extremist militants. US President Joe Biden said on Sunday that he hoped to complete the evacuation of Americans from Afghanistan by August 31, the deadline set by his government for the complete withdrawal of the US presence from Afghan soil. But he added that an extension is being considered.

“There are talks about the extension. Our hope is that it is not necessary,” Biden said. “There is no way to evacuate all these people without pain. A lot can go wrong,” Biden added, also acknowledging the possibility of a terrorist attack near the airfield by the branch of state. Islamic (IS) in Afghanistan.

Last week, Biden said that, if necessary, he would keep US troops in the country beyond the date set to ensure the safety of all Americans while they wait to return home. On Monday, the Taliban said, through their spokesperson Suhail Shaheen, that they would not agree to an extension of the withdrawal. If that happens, he said, there will be consequences.

According to White House estimates, there are still between 10,000 and 15,000 Americans in Afghanistan who must be evacuated, as well as between 50,000 and 65,000 Afghans and their families whom the United States also wishes to evacuate.