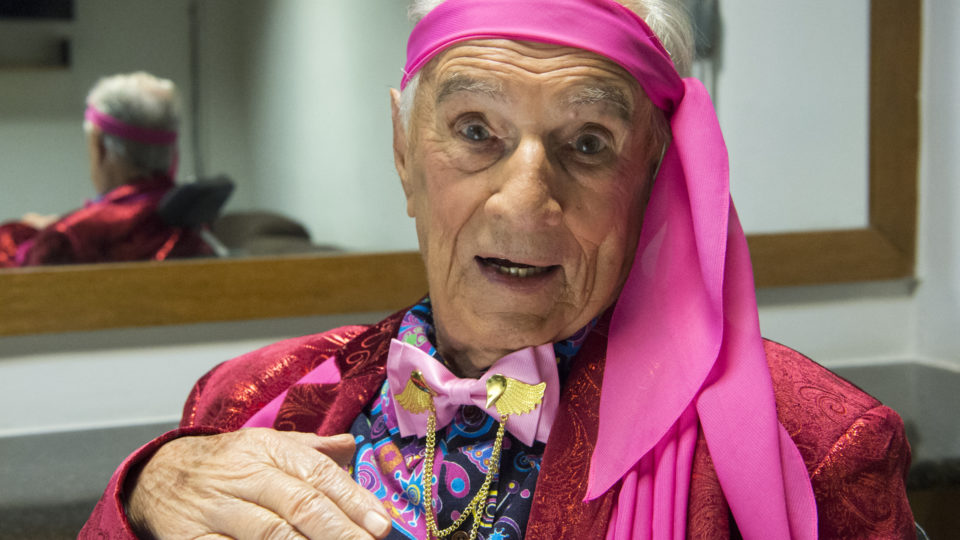 The actor, comedian and voice actor Orlando Drummond died on Tuesday (27), at the age of 101, reported columnist Ancelmo Gois, of the newspaper O Globo.

Drummond died at his home in Rio de Janeiro, Vila Isabel, from multiple organ failure. The actor was hospitalized in May to treat a urinary tract infection, when he came to stay in a semi-intensive unit. He was released in June.

Well known for his character “Seu Peru”, from “The Little School of Professor Raimundo”, Drummond also made an impression on the public by lending his voice to characters such as Scooby Doo, Popeye, Alf (in Alf l’Eteimoso), Avenger (in Caverna do Dragão), Gargamel (from the Smurfs) and many others.

His dubbing of Scooby Doo put him in the record books as the longest-serving performer who voiced a character around the world – it took 35 more years to dub the animated character.

In 2019, when the actor turned 100, he received a tribute from the comedians of the new phase of the “Escola do Professor Raimundo” in a special episode with his participation.

The actor leaves behind two children, five grandchildren (three of whom are also voice actors) and three great-grandchildren.