Actor and director Paulo José has died at 84 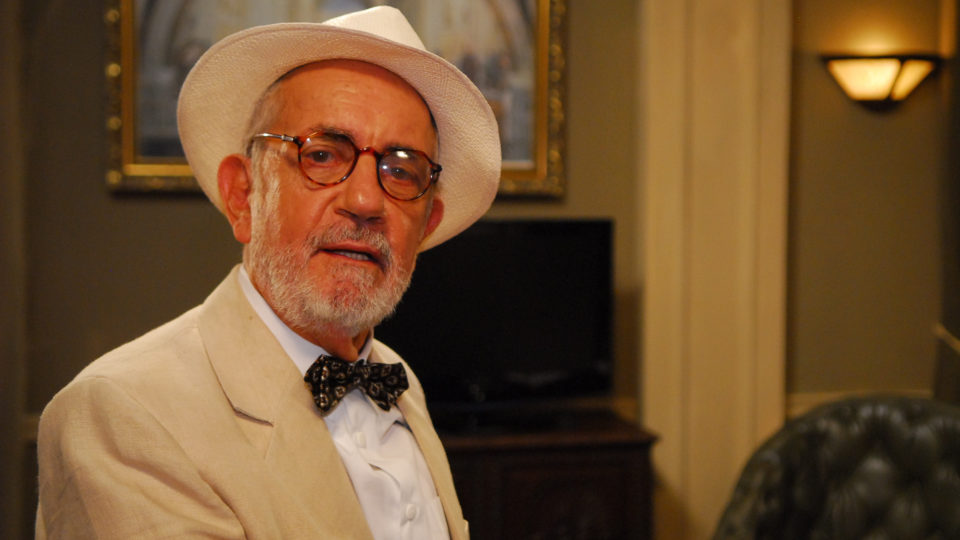 One of the biggest names in Brazilian drama, actor and director Paulo José died at the age of 84 on Wednesday August 11 | Photo credit: TV Globo / Márcio de Souza

One of the biggest names in Brazilian drama, actor and director Paulo José died this Wednesday (11), at the age of 84, in Rio de Janeiro. He had been hospitalized for 20 days and died of pneumonia, Rede Globo reported in a statement.

Paulo José Gómez de Souza was born in Lavras do Sul, inside Rio Grande do Sul, on March 20, 1937. He had his first contact with the theater while still in school, starting his career in the amateur theater years later, in Porto Alegre. In the early 1960s, Paulo José moved to São Paulo and began working at the Teatro de Arena, where he held various positions. The first play in which he worked as an actor was “Testamento de um Cangaceiro”, by Chico de Assis, in 1961.

He made his acting debut on Globo in the 1969 soap opera Véu de Noiva, by Janete Clair. His first major character was the mechanic-inventor Shazan, who formed a good-humored duo with Xerife, a character from Flávio Migliaccio, in the soap opera O Primeiro Amor (1972), by Walther Negrão. The one-two was so successful that it gave birth to the series Shazan, Xerife e Cia., Written, directed and performed by Paulo and Flávio between 1972 and 1974. Other notable characters were the gypsy merchant Jairo in Explode Coração (1995), by Gloria Perez, and the alcoholic Orestes de Por Amor (1997), by Manoel Carlos.

As a director, he participated in some episodes of Special Cases in the 1980s, and in the mini-series Agosto (1993), Memorial de Maria Moura (1994) and Incidente em Antares (1994). He was also part of the team that set up the Você Decide program.

“Always active and active, even after discovering Parkinson’s disease, a disease that accompanied him for more than 20 years, Paulo José has always cared about the enhancement of the profession of actor in Brazil, being a name eminent in the struggle for the regulation of the profession at the end of the 70s “, underlines the press release of Rede Globo.

Paulo José also had a remarkable job in theater and cinema. She has participated in important films in the history of Brazilian cinema, such as Macunaíma (1969), All the Women of the World (1966) and O Palhaço (2011).

His last television appearance was as grandfather Benjamin in the soap opera Em Família (2014). He was the father of Virgílio (Humberto Martins) and, like in real life, his character suffered from Parkinson’s disease.

Paulo José is survived by a wife and four children: Ana, Bel and Clara Kutner, from his relationship with actress Dina Sfat, as well as Paulo Henrique Caruso.