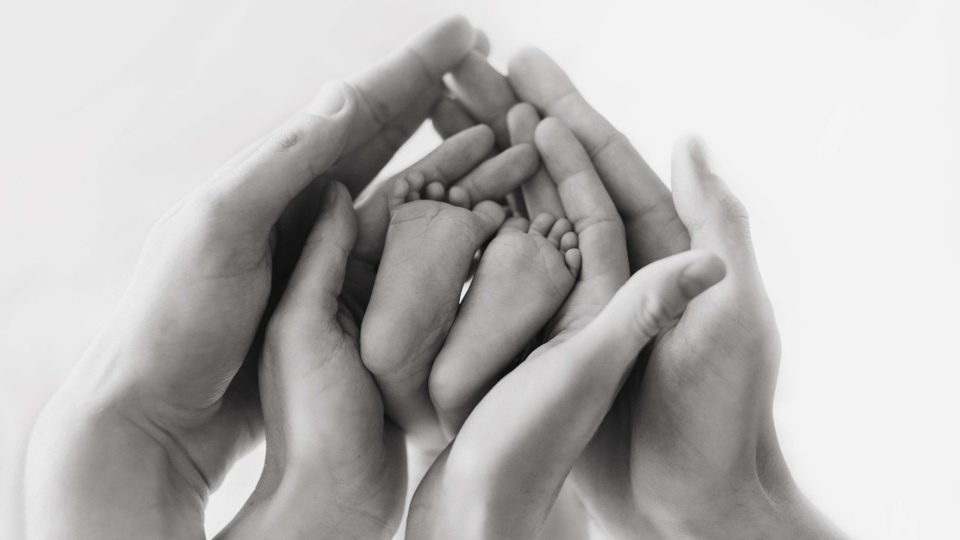 The International Planned Parenthood Federation has threatened to sue the UK government if the budget cut continues. Photo: Marusicova / Pixabay

On July 13, the British Chamber of Deputies [também chamada de Câmara dos Comuns], approved the reduction of international aid from 0.7% to 0.5% of the country’s income. There were 333 votes for 298 against. This budget also includes funding for abortions in developing countries.

This means that the Women’s Integrated Sexual Health (WISH) program, which works with abortion providers such as MSI Reproductive Choices (now Marie Stopes International) and the International Planned Parenthood Federation (IPPF) will not receive any funding year round. next. In value, IPPF will lose around 43 million pounds.

Three days after the vote, IPPF announced that it had sent a letter to the British government, challenging the decision and threatening to sue it if it did not reverse its position.

According to IPPF, the cuts – which the institution considers illegal – “will have a catastrophic impact on millions of vulnerable people around the world, especially women and young people who have been left with a bleak and uncertain future.”

The organization also regrets that “without additional funding, it will be forced to close services in Afghanistan, Bangladesh, Zambia, Mozambique, Zimbabwe, Côte d’Ivoire, Cameroon, Uganda, Nepal and Lebanon. and in nine other countries, withdrawing support for health services. approximately 4,500 service delivery points around the world. In other words, the suspension of services ranging from contraceptive measures to abortion.

The reduction was already planned

Federal spending cuts have been slated since November last year, when British Chancellor of the Exchequer Rishi Sunak announced the country would cut its foreign aid budget due to damage from the Covid-19 crisis. Sunak had previously said the cuts were temporary.

The Society for the Protection of Unborn Children, a UK pro-life NGO, commemorated the government’s decision through its communications director, Michael Robinson: “Whatever the government’s motives, we must celebrate that organizations paid to kill unborn children all over the world are getting less of our hard earned money. Less funding means fewer deaths. “

In the UK, a survey by Savanta ComRes found that 65% of Britons are against using public funds to finance abortion abroad.