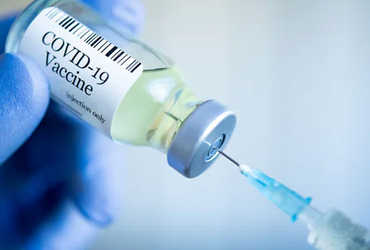 Only two monoclonal elixir against the beta version

London: England’s Chief Medical Officer Chris Whitty says that 98 new cases of corona in the country are no longer a matter of concern as they are delta variants. It is now becoming a variant of the normal corona itself.

The researchers examined the effects of monoclonal antibodies on different virus forms. They found that all four monoclones are elixir against the alpha variant. Of the four monoclonals, only three were effective on the delta variant. Whereas only two monoclonals were found to be effective against beta variants.

However, a single dose of the corona vaccine has not been shown to be effective against the delta variant in people who have not been previously infected. Even in France, the level of antibodies to the delta variant was not high enough for ten weeks after vaccination. However this shows that our corona vaccines are still effective against different forms.