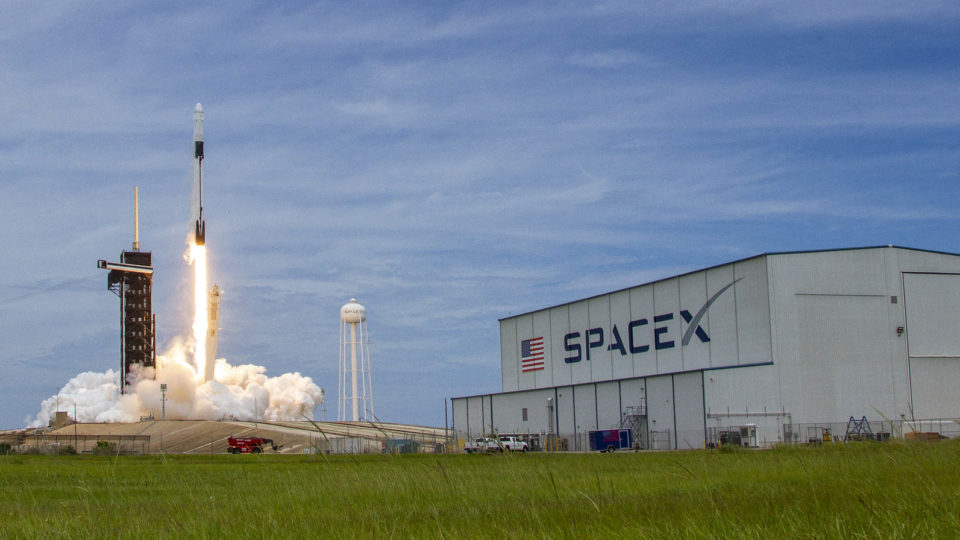 Millionaire businessman, engineer, medical assistant and college professor will board a SpaceX Dragon capsule at Cape Canaveral, Fla. On the 15th, as part of the first fully civilian mission to orbit from Earth for several days.

Elon Musk’s company said that the US space agency NASA’s astronaut-free mission is scheduled to take off from Kennedy Space Center on that date, or the next day, depending on weather conditions.

Jared Isaacman, 38, founder and CEO of Shift4 Payments, one of four crew members who will be on board the so-called Inspiration4 mission powered by a Falcon 9, sponsored the other three tickets.

The other crew members are Hayley Arceneaux, 29, a cancer survivor and assistant physician at St. Jude Children’s Research Hospital, who will be the youngest person to ever fly into orbital space.

Civilians were prepared for emergencies, spacecraft and space suit entry and exit exercises, and partial and full mission simulations.

This 90-minute orbiting Earth journey along a custom flight path will be carefully monitored at every stop by Mission Control SpaceX.

The capsule will not have a docking ring near its nose this time because it will not dock with the International Space Station (ISS).

At the end of the mission, Dragon will re-enter Earth’s atmosphere to land off the coast of Florida. Members of the mission are expected to arrive in Florida next Thursday to begin final preparations.

In 2020, SpaceX “rendered the ability” to the United States to transport NASA astronauts to and from the ISS for the first time since the last flight of the space shuttle in 2011.

Dragon is also designed to transport commercial astronauts to Earth orbit, the ISS or beyond.