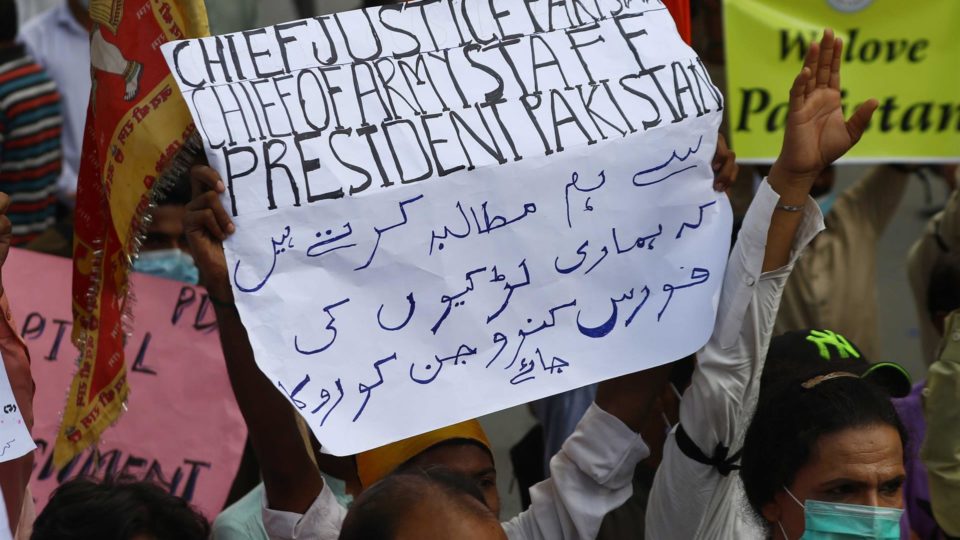 An eight-year-old Hindu boy is the youngest person ever to be charged with blasphemy in Pakistan, a felony punishable by death in the predominantly Muslim country. He was arrested by police last month after being accused of deliberately urinating on a carpet at a madrassa, a Muslim school. The information comes from The Guardian newspaper.

The boy was released after spending a week in jail and posting bail, but is still in custody because his family has started to be harassed and is in hiding. A Hindu temple in the town where he lived was attacked by Muslims after the affair, an act condemned by the country’s prime minister, Imran Khan. Several Hindus fled the scene, fearing further attacks.

The Guardian spoke to the family, who said the boy “isn’t even aware of these blasphemous issues.” “He still does not understand what his crime was and why he was detained for a week,” relatives said. Human rights defenders criticized the charge and demanded that it be quashed.